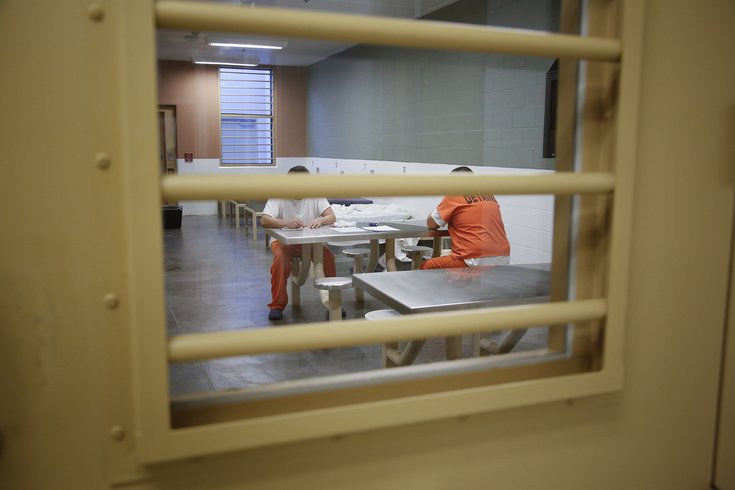 Berks County will pay $75,000 to a woman sexually abused by a staff member during her detainment at the ICE facility in Leesport, the Pennsylvania Institutional Law Project announced.

ICE employee Daniel Sharkey was found guilty of assaulting the woman in 2016, while he was an employee at the Berks County Residential Center, which has recently been criticized for its poor conditions.

Sharkey was the first detention center worker to be convicted of "institutional sexual assault," although advocacy groups and news outlets have widely lamented the issue that is common in U.S. prisons. In 2018, a report was released that recorded 1,224 instances of reported sexual assault in ICE detention centers alone.

The woman, a Honduran immigrant, was 19 years old at the time. She was being detained in the facility with her 3-year-old-son, after fleeing violence and sexual abuse in her native country. Sharkey was 40-years-old.

In the press release, PILP wrote that Sharkey "employed classic grooming techniques," such as offering favors and threatening the then woman. He coerced her into having sex with him on multiple occasions, and when she reported the abuse, she was "retaliated against."

Sharkey was only sentenced to four months in prison. KYW reported that is less time than the victim had been detained in the Berks County immigration facility: She was held there for eight months.

The American Civil Liberties Union became involved in this case after the abuse was first reported by a girl at the Berks County ICE facility, who spoke out after witnessing Sharkey and the woman together in bathroom, and then other witnesses, all the them detainees, came forward.

Regarding Thursday's announcement of the settlement, the Berks County Solicitor issued a statement that said "Berks County stands behind their defense of this action and their position that the Shelter Care Counselors had no knowledge of the intimate relationship between (the staffer and the woman)."