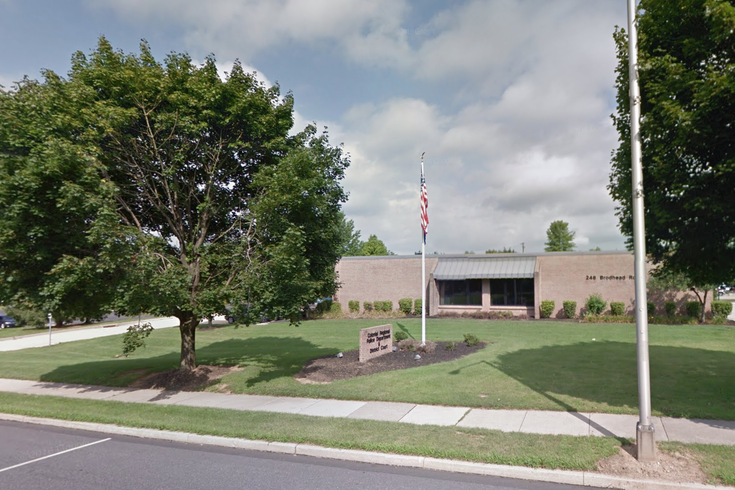 A view of the Colonial Regional Police Department.

A Bethlehem Township mother is charged with child endangerment and reckless endangerment after she allegedly drove two miles with her son on the hood of her car.

Police said Shaurice Jones, 36, and her 12-year-old son got into an argument last week over a dentist appointment, according to Lehigh Valley Live.

The son refused to go to the dentist, and climbed on the hood of Jones’ car in protest.

According to police, this is when Jones allegedly decided to get into her car and drive two miles to the Colonial Regional Police Department — with her son still hanging on to the hood of the car.

Jones reportedly admitted to police that she’d been driving with her son outside the car, according to Lehigh Valley Live.

Jones was arrested Monday, charged, and released on $1,000 unsecured bail.