The dystopian thriller returns to Netflix on June 5 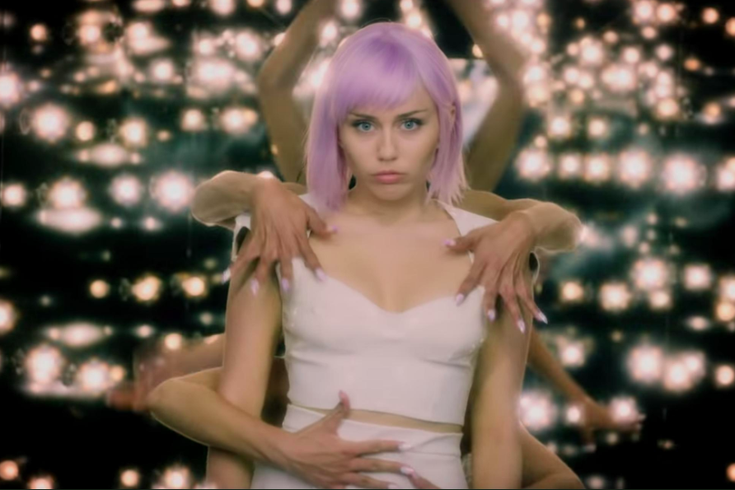 The trailer for the fifth iteration of the highly anticipated "Black Mirror" series was released Wednesday morning, and it features a handful of new faces and plot lines designed to scare the sh*t out of you.

The fifth season of the award-winning dystopian series will be released June 5 with three new episodes.

Based on the trailer, one will feature "Fleabag's" Andrew Scott as a character maddened by a society hooked on technology. It appears to end with an intense police shootout situation.

A second shows "Avengers: Endgame" star Anthony Mackie as a man unsatisfied with his relationship, seeking something different in technology.

You should've seen it coming. pic.twitter.com/E5bYvVJjik

And the third shows Miley Cyrus donning a purple wig as a pop star of the future, who mimics an electronic doll similar to Amazon's Alexa, which also wears a purple wig and is described as "a poison."

Last year, "Black Mirror" ventured into uncharted territory on Netflix with "Bandersnatch," an interactive episode that took fans through a decision-based user experience. It was quite the hit.