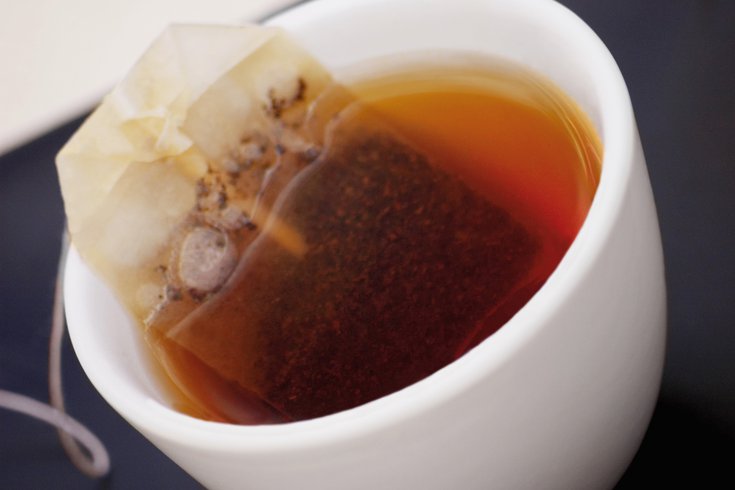 People who drink at least two cups of black tea each day have a 9% to 13% lower chance of dying from any cause, a study funded by the National Cancer Institute finds.

A study funded by the National Cancer Institute found that people who consume at least two cups of black tea per day have a 9% to 13% lower chance of dying from any cause. People who added milk or sugar experience the same benefits. And the temperature of the tea doesn't matter.

The findings also back up previous studies that found tea consumption lowers the risk of heart disease and stroke.

Those studies had been based on data from Asia, where green tea is most common, Bloomberg reported. This left researchers wondering whether black tea, which is more common in the United States and United Kingdom, also provided the same benefits.

The study analyzed data from 498,043 people in the United Kingdom, where 89% of tea consumers drink black tea, TIME reported. The researchers followed the participants for 14 years and adjusted their findings for various lifestyle, health and socioeconomic factors.

They found black tea consumption reduced the risk of heart disease and stroke, but did not find a relationship with cancer rates.

Researcher Maki Inoue-Choi, an epidemiologist at the National Cancer Institute, told the Associated Press that this may be because there weren't enough cancer cases in the study for any conclusions to be drawn.

The researchers concluded that high consumption of black tea can be part of a healthy diet, Inoue-Choi told Medical News Today.

"Higher tea intake was associated with lower risk of mortality, particularly in those drinking more than two cups a day," she said.

But the benefits stopped increasing after three daily cups. Researchers found that people who drink moderate amounts of tea tend to live the longest. That demographic also tends to smoke less and consume less red meat.

Though studies have found that the antioxidants in tea reduce the risk of developing various forms of cancer, researchers also have found that drinking very hot tea – at least 149 degrees Fahrenheit – increases the likelihood of contracting esophageal cancer by 67%.

The National Cancer Institute study has limitations. The data was gleaned from a major U.K. health database, not randomized clinical trials.

Researchers also characterized the relationship between tea consumption and reduced death risk as modest. This means that other factors could have had an impact on the study.

"People shouldn't change how many cups of tea to drink every day because of these results," Inoue-Chue told Time.