By Brian A. Saunders
PhillyVoice Staff
Women's Health Pregnancy
from 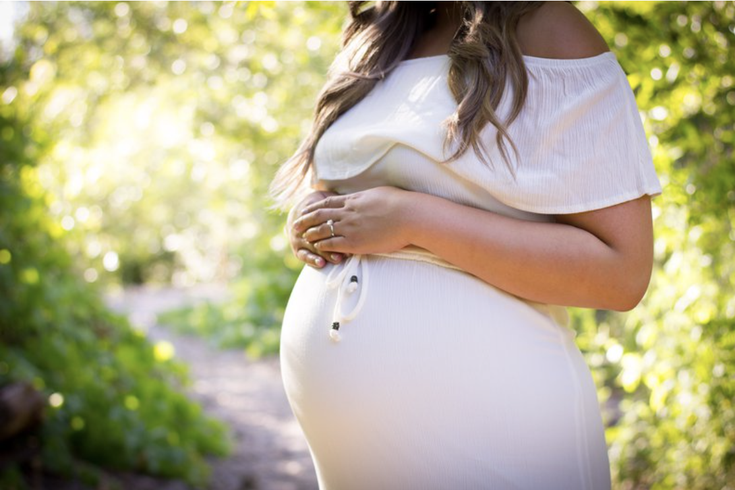 The higher rates of hypertension during pregnancy among Generation Z may be tied to increased rates of obesity and overall declines in heart health, researchers say.

Generation Z is nearly twice as likely to be diagnosed with high blood pressure during pregnancy as baby boomers were, a new study suggests.

Women between from 1996 to 2004 – a range that includes the youngest millennials and oldest Gen Zers – were more likely to develop high blood pressure than those born between 1951 to 1959, with the highest rates among Black and indigenous women, the study found.

The risk of developing high blood pressure, known as hypertension, during pregnancy increases as women enter advanced maternal age – age 35 and older. And women, on average, are giving birth later in life than they were 15 years ago.

But the researchers found that millennials and Gen Zers are at higher risk even when accounting for age.

"While there are many reasons for the generational changes observed, we hypothesize that this is, in large part, due to the observed generational decline in heart health," said researcher Dr. Sadiya Khan, an assistant professor of medicine at Northwestern University. "We are seeing more people in more recent generations entering pregnancy with risk factors such as obesity."

Over the last two decades, the obesity rate has jumped from 30.5% to 41.9%, according to the U.S. Centers for Disease Control and Prevention. Among those ages 20-39, it was 39.8% in 2020. Other factors including diabetes, lack of physical exercise and other unhealthy lifestyle choices can contribute to high blood pressure.

About 1 in every 12-17 pregnancies among women ages 20-44 results in hypertension, according to the CDC.

High blood pressure can cause less blood flow to the placenta, potentially leading to slow growth, low birth weight or premature birth. It also can cause placenta abruption – a potentially fatal condition in which the placenta separates from the inner wall of the uterus prior to delivery – or injure other organs, including the eyes, heart, lungs and kidneys.

Dr. Natalie Cameron, another Northwestern Medicine physician who contributed to the study, said doctors need to reevaluate the approach taken during health screenings.

"The public health and clinical message from this work is the need to broaden our perspective in screening and expand our focus on prevention in all age groups before and during pregnancy, particularly among younger people who have traditionally not been considered at a high risk," Cameron said.

"The increase in pregnancy complications is alarming because these adverse outcomes, including hypertension in pregnancy, pre-term birth and low birth weight infant, not only adversely influence both mom and child in the short term but for years to come," Khan said in May.