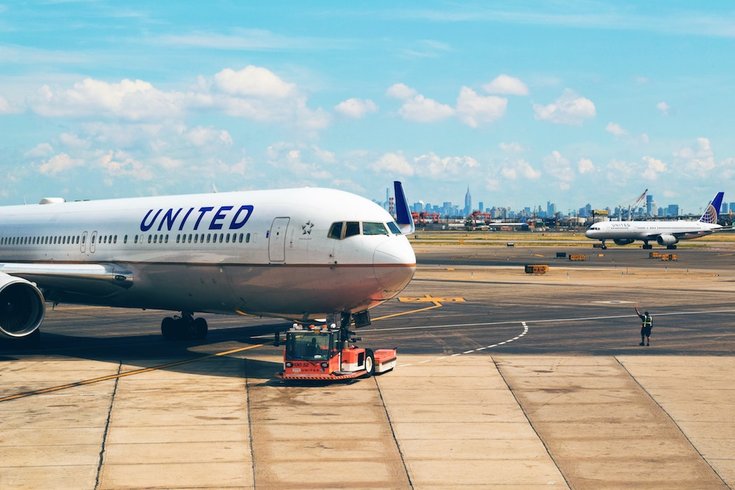 The Boeing 737-900 jet was carrying 180 passengers, many of whom reported hearing a loud bang and seeing a flash of light before the plane landed safely. Passengers were asked to exit the plane via emergency slides, NJ.com reported. No injuries were reported.

Airlines around the world grounded Boeing planes this week, specifically the Boeing 737 Max 8s, one of the manufacturers newest models, after an Ethiopian Airlines flight en route to Nairobi crashed shortly after takeoff and killed all 157 people on board. That was just five months after another 737 Max 8 flown by Lion Air went down off the coast of Indonesia, killing all 189 passengers.

CNN reported both planes had been brand new at the time and went down within minutes of takeoff.

Boeing 737 Max 8 aircrafts are the company's newest jets, succeeding Boeing 737 Next Generation planes like the Boeing 737-900. China's main airlines are the biggest users of the new jets so far, according to the New York Times.

International investigations regarding the planes are under way, and multiple countries have banned the 737 Max 8s amid safety concerns.