Officials search department store after note warns of bomb inside 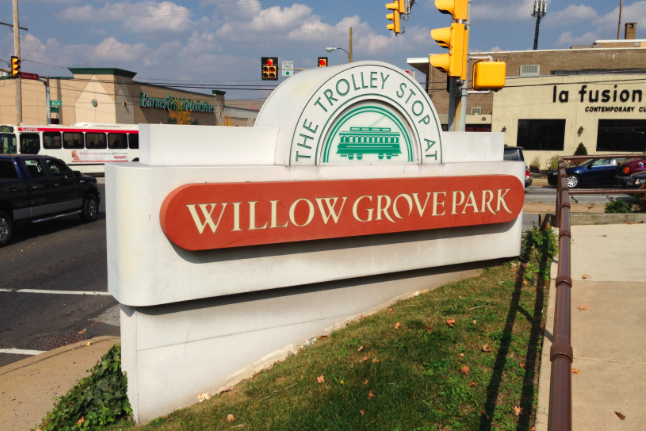 A Macy's department store at the Willow Grove Mall in Montgomery County was evacuated Friday afternoon after a bomb threat was reportedly left in the form of a note, according to county officials.

The threat came around 3:30 p.m. at the mall located on the 2500 block of West Moreland Road in Abington Township, 6 ABC reports.

Authorities responded to the scene and ordered customers and employees to evacuate -- though a search of the store did turn up any explosives.

The rest of the mall was not affected by the bomb scare and Macy's officials later reopened the store to customers.