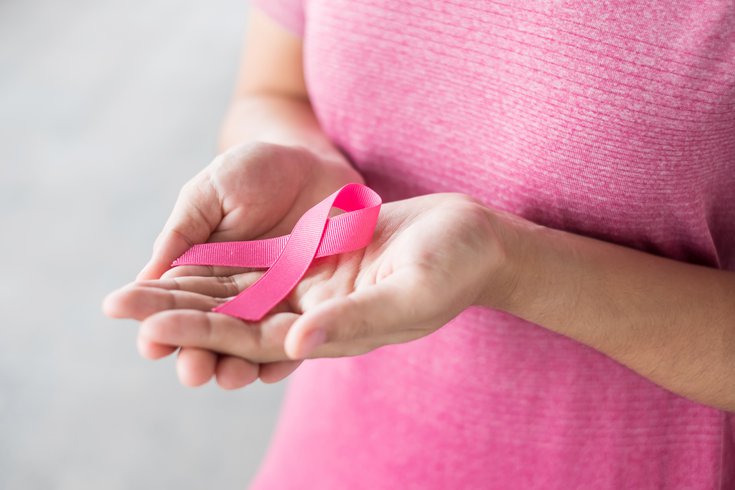 Nearly half of breast cancer patients with advanced cancers categorized as HER2-negative may be eligible for treatment with targeted therapy drugs like Enhertu, according to new research.

Pinpointing the best treatment for breast cancer depends on identifying what is driving the tumor growth. This process may be improved by a recent discovery, scientists say.

An existing breast cancer drug, Enhertu, can be used to treat a subset of a patients previously ineligible to receive it, new research shows.

Breast cancers have been classified as either HER2-positive or HER2-negative. Cancer cells with too many copies of the HER2 gene produce too much of a growth-promoting protein called HER2. This type of breast cancer is referred to as HER2-positive.

About 15-20% of breast cancers are HER2-positive, according to the American Cancer Society. They can be treated with Enhertu, an antibody-chemotherapy combination drug jointly developed by Daiichi Sankyo and AstraZeneca. It is administered via an IV.

But a new study suggests nearly half of the patients with advanced breast cancer categorized as HER2-negative may actually be eligible for treatment with targeted therapy drugs like Enhertu. The study suggests there should be a third classification for breast cancers called HER2-low.

"It's a practice-changing study," Dr. Sylvia Adams, who directs breast cancer care at NYU Langone Health and had several patients enrolled in the study, told ABC News. "It addresses a major unmet need for patients who have metastatic breast cancer."

Overall, Enhertu slowed cancer progression and improved survival rates of patients with HER2-low breast cancer compared to patients given standard chemotherapy. Each of the patients in the study had advanced cancers that had spread or could not be treated with surgery.

The researchers said the drug stopped the progress of the cancer for about 10 months, nearly double 5 1/2 months that chemotherapy alone provides. It also improved survival by about six months – from 17.5 months to 23.9 months.

"This is really, really impressive," Dr. William Jacot, a study investigator and medical oncologist at the Montpellier Cancer Institute in France, told Biopharmadive. "I was not expecting something near so good to be achievable with HER2 breast cancer."

The researchers acknowledged that there are some potential severe side effects with the drug. Some patients experience damage to their lungs. Three patients in the study died of lung disease.

The study findings were presented at the annual meeting of the American Cancer Society of Clinical Oncology and published in the New England Journal of Medicine.

Daiichi Sankyo and AstraZeneca funded the study and plan on submitting the results to the U.S. Food and Drug Administration for use in patients with low expressions of the HER2 protein, Reuters reported.