Though many of the incidents are accidental, increased sales of the popular sleep aid have resulted in a spike in calls to U.S. poison control centers 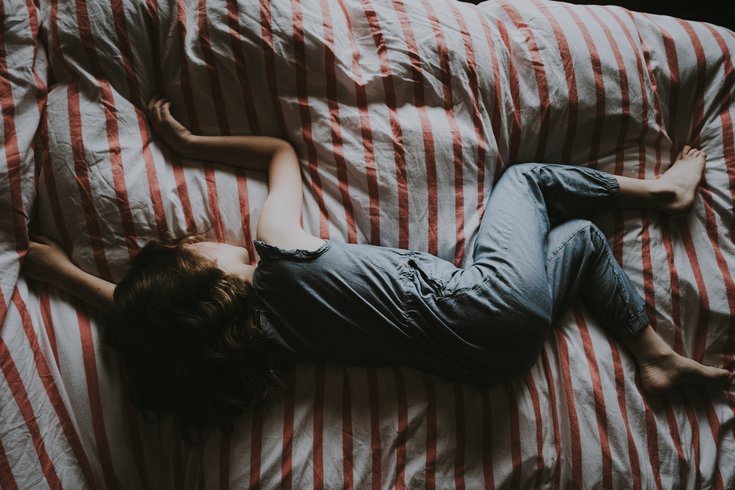 Reports of melatonin ingestion in children have risen significantly over the last decade, according to a recent study from the Centers for Disease Control and Prevention. The majority of reported ingestions have been accidental.

Melatonin ingestion in children has increased significantly over the last decade, though most reports of poisonings have been accidental, according to a study from the Centers for Disease Control and Prevention.

Melatonin — a popular sleep aid that has seen an influx in sales in recent years — comes in a variety of methods, including oils, gummies, and traditional pill capsules. The popular sleep-inducing medication is regulated by the Food and Drug Administration as a dietary supplement, and can be accessed in grocery and drug stores without a prescription.

The increased popularity of melatonin has sometimes been harmful for young children, who have been able to find and accidentally ingest the adult-dose sleep aid. Between 2012 and 2022, more than 260,000 reports of melatonin ingestions by children were reported to the Poison Control Center, representing an increase of 530% ingestions each year, according to the study.

Hospitalizations due to melatonin ingestions also increased during the 10-year period, particularly among accidental ingestions in children under 5 years old. Five children required ventilation, while two others died from ingesting the medication.

Both deaths occurred in children under 2 years old, and one death involved intentional misuse of the sleep aid, according to the CDC study.

Sales of the sleep aid increased by 150% between 2016 and 2020, as many consumers view it as a healthier alternative to habit-forming sleeping pills, many of which are only available by prescription.

"Parents should really see melatonin just as any other medication that has the potential to do harm to kids, and it can be even more dangerous because it can look like candy," Dr. Karima Lelak, pediatric emergency medicine physician at Children's Hospital of Michigan and lead researcher of the study told Buzzfeed News. "If a parent takes their melatonin after reading this paper and puts it in the medicine cabinet, I am humbled because I think that's really a big take-home point: safe storage."

Melatonin sleep aids work by mimicking the production of the sleep-inducing hormone, which regulates the body's circadian rhythm. Though melatonin levels typically rise at night, reducing body temperature and triggering the urge to sleep, some people do not fall asleep as easily on their own.

A 2018 study found that the use of over-the-counter melatonin can reduce the overall time it takes to fall asleep by 11 to 51 minutes. Though it can come in handy in the short term, not enough information is currently available about its longterm impact on the body and its ability to fall asleep on its own.

Side effects of melatonin use in children include drowsiness, headaches, agitation and bed-wetting. While many children manage to without melatonin as they learn how to sleep on their own, others use it for longer periods of time. Experts say that melatonin is best used in children who have trouble falling asleep, rather than those who wake frequently throughout the night.

Pediatricians frequently suggest reducing screen time before bed or keeping a regular bedtime for younger children in order to reduce the need for medical sleep aids.

Because of its labeling as a dietary supplement by the FDA, it is not as heavily regulated as other sleep aids. Therefore, many consumers do not know the exact amount of melatonin in some popular brands of the medication. However, the American Academy of Pediatrics recommends against dosages above 3 to 6 mg for children.

The CDC recommends that consumers and health care professionals who experience or hear about adverse effects of melatonin ingestion in children and adults should report them to MedWatch, the FDA's medical product safety reporting program.