Watch the music video for the title track 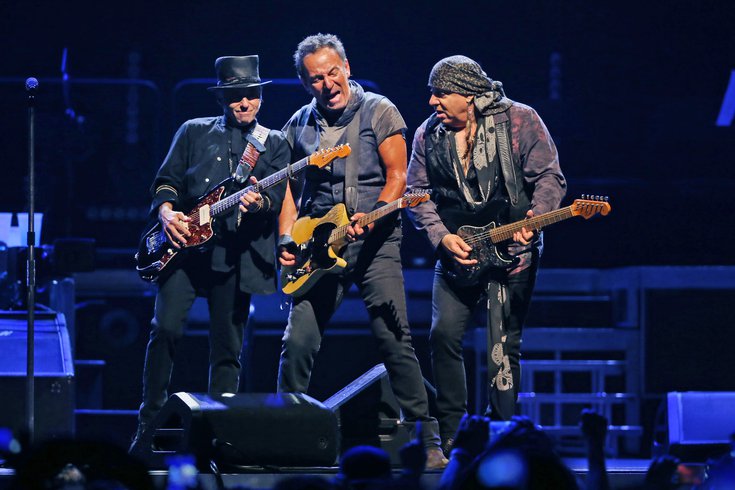 'Letter To You,' an upcoming album from Bruce Springsteen and The E Street Band, features 12 tracks described as featuring the band's 'heart-stopping, house-rocking signature sound.'

For the first time in six years, Bruce Springsteen and The E Street Band have reunited to deliver a new studio album.

The rock group is releasing "Letter To You" on Oct. 23. The 12-track album will be the 20th of Springsteen’s career, and it's described as being "fueled by the band’s heart-stopping, house-rocking signature sound."

The album was recorded at Springsteen’s home studio on his farm in Colts Neck, Monmouth County. It’s the first to feature the E Street Band since "High Hopes" was released in 2014.

"I love the emotional nature of 'Letter To You,'" Springsteen said. "And I love the sound of the E Street Band playing completely live in the studio, in a way we’ve never done before, and with no overdubs. We made the album in only five days, and it turned out to be one of the greatest recording experiences I’ve ever had."

"Letter To You" will include nine newly-written songs and new recordings of three previously unreleased songs from the 1970s.

Here’s the complete track list for the forthcoming album:

The album’s debut single, "Letter To You," is now available on multiple streaming platforms, including Spotify and Apple Music. The album is available for pre-order too.

Fans had speculated about an upcoming album for several months following teasers from Springsteen, E Street Band members and others associated with the group.

The only question remains whether Springsteen will head out on tour with The E Street Band. But that might not be happening anytime soon due to the COVID-19 pandemic.

The group last toured the United States four years ago during The River Tour 2016.

Since then, The Boss has performed a Broadway concert residency and released a solo album, "Western Stars." He also co-directed a film that featuring the songs from the 2019 album.