The drama to hit NBC’s streaming platform next year 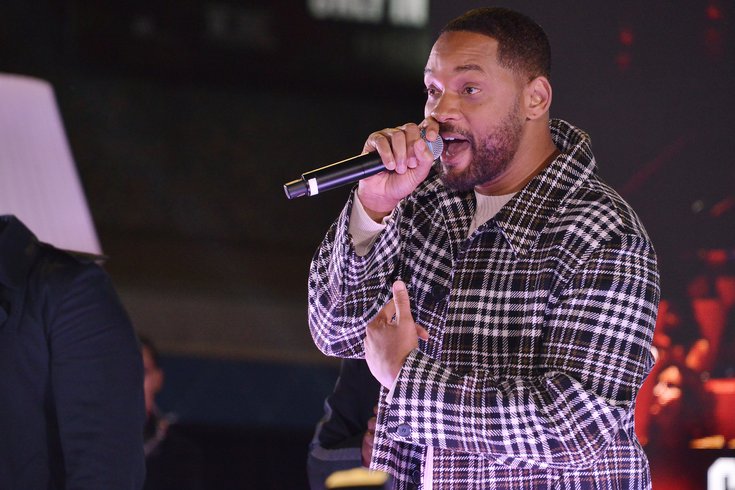 Will Smith will serve as an executive producer on 'Bel-Air,' a reboot of 'The Fresh Prince of Bel-Air.' The series will appear on Peacock, NBC's streaming platform.

An avid fan of "The Fresh Prince of Bel-Air" is getting an opportunity to bring his reimagined version of the popular 90s sitcom to life.

NBCUniversal has ordered two seasons of "Bel-Air," a reboot envisioned by Morgan Cooper, to premiere on its streaming service, Peacock, in 2021. Will Smith, the star of "The Fresh Prince," unveiled the news Wednesday on his YouTube channel.

Smith will serve as an executive producer on the series, which transforms "The Fresh Prince" into a drama. The show will retell Smith’s journey from the streets of West Philadelphia to the gated neighborhood of Bel-Air in California.

"I've been in this business for 30 years and that does not happen," the Philadelphia native said.


Netflix and HBO Max, the streaming platform that currently carries "The Fresh Prince" also were pursuing the reboot. But "Bel-Air" will follow in the footsteps of its predecessor, which aired on NBC from 1990 to 1996.

The concept for the show stems from a trailer Cooper produced in 2019, reimagining the sitcom as a dark modern drama. The trailer caught Smith’s attention, leading many to believe that a reboot was a real possibility.

Smith said he’s hyped for the reboot, crediting Cooper and Collins for "the quality of the pitch and the work that you guys have done."

Westbrook Studios, Smith’s production company, is behind the reboot. It will be working with show’s original producers, Quincy Jones and Benny Medina, and creators Susan and Andy Borowitz.

Cooper’s trailer can be viewed below.

Last week, HBO Max announced that the original cast of "The Fresh Prince" will reunite for a 30th anniversary special.