Prosecutors say the victim is lucky to be alive 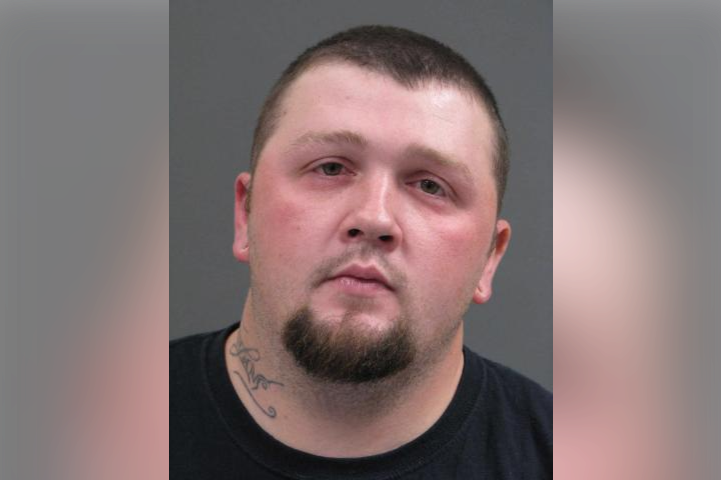 James Stanley was sentenced to five to 10 years in prison this week for aggravated assault.

A Bucks County man has been sentenced to five to 10 years in prison for shooting a 16-year-old in the chest with an air rifle.

A judge told James Stanley, 28, of Bristol Borough, she was prepared to give him a maximum sentence for the crime because he showed "no empathy or sympathy or remorse to [the victim].”

Investigators discovered Stanley had shot the 16-year-old girl, a friend of his younger sister, in his Bucks County living room inexplicably while the two girls were looking at concert tickets on the couch, according to the Bucks County District Attorney's Office.

Initially, Stanley had lied to officers, alleging he was shooting at targets in the backyard when a pellet ricocheted off a fence and struck the victim. He later admitted to enlisting members of the family to repeat the lie.

“I yelled, 'Don’t shoot me,' and he pulled the trigger and laughed at me as I was gasping for air,” the victim wrote in a statement that was read in court by the girl’s grandmother during a sentencing on July 5.

The victim was taken to Lower Bucks Hospital, where investigators found her "lethargic, weak and struggling to breathe," a media release said. She was later transferred to the Children's Hospital of Philadelphia because the pellet was found lodged beside her heart.

“I will always be a cardiac patient,” the girl's statement said. “Things I never had to do before are now things I have to do to help me live. Always checking my heart for fluid and making sure that the bullet or pellet didn’t move.”

The pellet remains lodged in the pericardium around her heart, according to the DA's office, so she has "constant heaviness and pain in her chest."

"She has had to give up many activities, such as riding horses and roller coasters, for fear that a sudden jolt could push the pellet into her heart," a media release said.

Stanley still maintains that the incident was an accident.

“I’m a fidgety person,” he said. “We were talking and I guess I was playing with the safety and it went off … I didn’t realize I hit the trigger.”

Prosecutors said the victim is lucky she did not die from the initial shot.