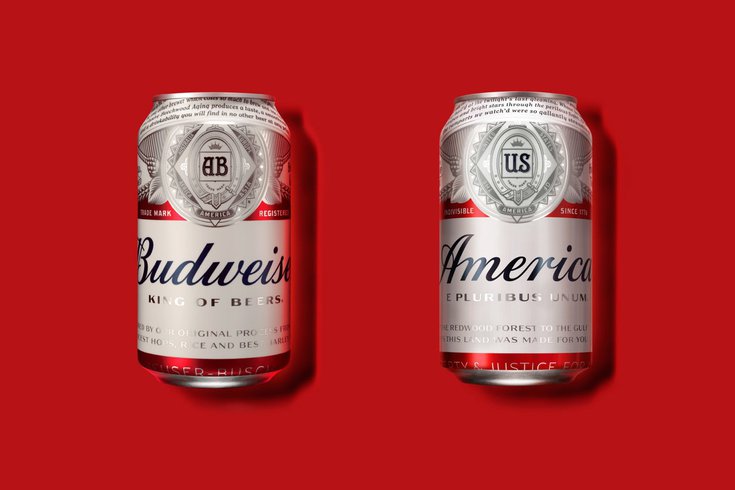 Budweiser partnered with WeRateDogs to launch 'Pupweiser' — a chance for dog parents to get a can of beer with their pup on it.

Big news for dog parents: you could get a picture of your pup on a can of Budweiser this holiday season.

Budweiser announced this week that fans can send in pictures of their dog for a chance to be featured on the brewing company's beer can, AdWeek reported.

Popular social media account WeRateDogs teamed up with Budweiser to spread the word on this contest, called 'Pupweiser.'

We had fun hanging with all of our four-legged friends today with @dog_rates.

Here are a few of our favorites. Which one is yours? #Pupweiser pic.twitter.com/hmp0NTZEXi


To show what the can could look like, Budweiser's own Brewski got a spot in the brewer's limited-edition multipack. They also featured WeRateDogs' mascot on a sample can, PennLive reported.

"This is Brewski. He's a professional picnic planner and the new face of @budweiserusa's holiday can. 12/10 super h*ckin honored #partner For a chance to have YOUR dog on the can, reply with a pic of them and use #Pupweiser," @Dog_Rates tweeted.

This is Brewski. He’s a professional picnic planner and the new face of @budweiserusa’s holiday can. 12/10 super h*ckin honored #partner

For a chance to have YOUR dog on the can, reply with a pic of them and use #Pupweiser pic.twitter.com/BfYoLO5IuJ

Winners will be selected at random to receive a personalized can with a photo of their dog and be notified via social media.

Thousands of dog owners have already started submitting pictures to the company for a chance at dog fame.