The 22-year-old died Thursday after a motorcycle crash in Cherry Hill. He had joined the force on a full-time basis in March 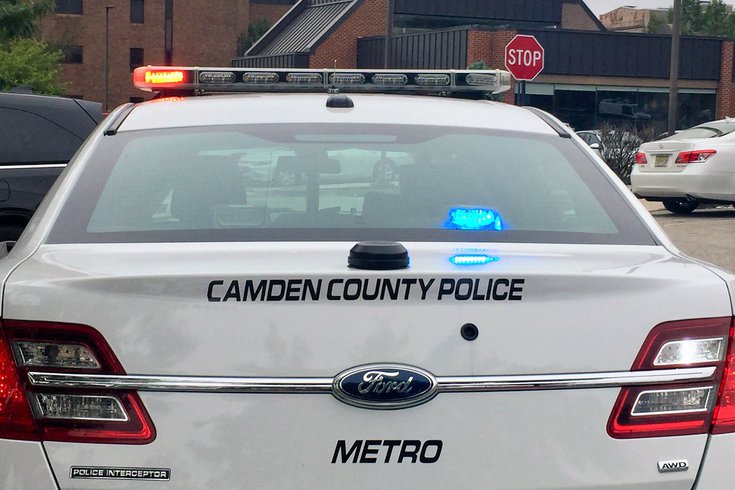 Officer Daniel Adler, 22, of the Camden County Police Department, died following a motorcycle crash on Route 561 in Cherry Hill, New Jersey on Thursday. He was sworn into the department as a full-time officer March 18.

Adler's motorcycle collided with a car around 6:30 p.m., police said. The crash remains under investigation.

"It is with profound sadness that we regret to announce the sudden passing of our very own Officer Daniel Adler," the department wrote in a Facebook post. "Daniel was a devoted colleague, friend and family member who will be forever missed. Our thoughts and prayers are with the family and friends of Officer Adler as well as our brothers and sisters at CCPD."

Adler, a Marlton resident, was sworn into the department as a full-time officer on March 18. He previously worked as a part-time officer for several years, Camden County spokesman Dan Keashen told TAPintoCamden.

After police responded to the crash, Adler was transported to Cooper University Hospital for emergency treatment. He later died of his injuries. The 22-year-old driver of the car was taken to Virtua Hospital with minor injuries.

"He was a dedicated police officer with a bright future in front of him," Camden County Police Chief Gabriel Rodriguez told NJ Advance Media. "As an organization we will continue to support his family in this unimaginable period of time and keep them in our thoughts and prayers."

Mayor Carstarphen and the City of Camden mourn the loss of CCPD Officer Daniel Adler. We salute Daniel for his service to our community. Love snd prayers are with the Adler family. pic.twitter.com/rxcYffvzmJ

Maria Bagby, a co-worker of Adler's at the Camden County Police Department, posted on Facebook on Saturday to share the news of Adler's passing. Bagby added that it was a pleasure to work with him and that "We (the CCPD) will take the watch from here."
A GoFundMe campaign for his family organized by the Fraternal Order of Police Officer-in-Distress Fund had raised more than $12,000 as of Monday morning. The GoFundMe described Adler as an officer who sought to follow in the footsteps of his older brother, fellow cop Jarod Towers.