By Adam Hermann
PhillyVoice Staff
Health News Hepatitis A
from 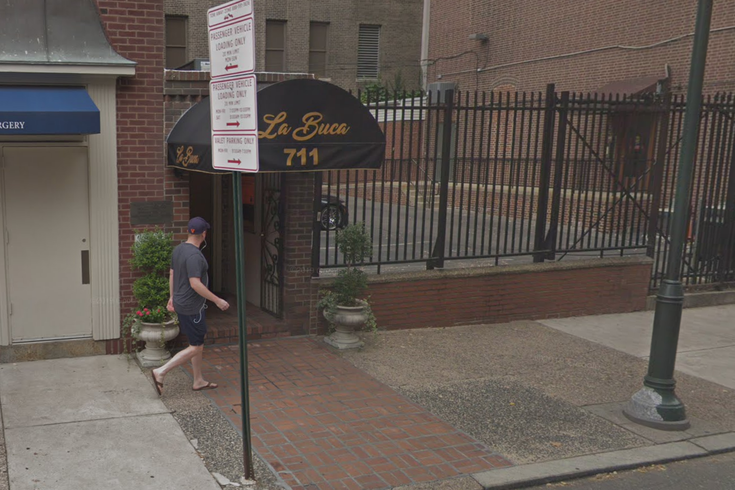 Ristorante la Buca in Center City, where health officials warned of a possible Hepatitis A exposure.

The Philadelphia Department of Public Health issued a warning Friday night about a possible Hepatitis A exposure at an Italian restaurant in Center City.

An employee who works at Ristorante La Buca, on Locust Street, recently confirmed a case of acute Hepatitis A, according to the Health Department.

Anyone who dined at the restaurant between Oct. 28 and Nov. 15 would have been potentially exposed, according to health officials. The Health Department advises that people who haven't already received two doses of the Hepatitis A vaccine and dined at the restaurant should receive the vaccine as soon as possible. Those who've already received two doses of the vaccine or have had Hepatitis A in the past don't need to be vaccinated, health officials said.

Vaccines can be accessed through healthcare providers or at a local pharmacy.

The risk of Hepatitis A infection is considered "very low", according to health officials, but it's possible. The disease, an infection of the liver, can spread when a person with Hepatitis A doesn't thoroughly wash their hands after using the bathroom and before preparing food.

Those infected with Hepatitis A normally develop symptoms two to six weeks after contact with the virus, according to health officials. Mild symptoms include diarrhea and vomiting, fever, low energy, stomach pain, and dark urine, while more serious symptoms include jaundice.

Earlier this summer, Philadelphia declared a public health emergency in response to an outbreak of Hepatitis A cases.

And this past September, the Health Department warned of a possible Hepatitis A exposure at a donut shop in Kensington.