The man was last seen leaving the building and walking away on 13th Street, police said 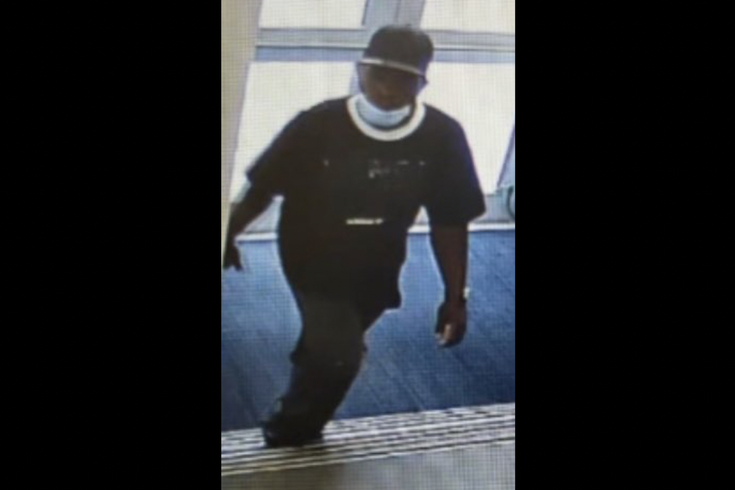 The man pictured above is wanted by Philadelphia police in connection with a sexual assault at an office building in Center City on July 5, 2022.

Philadelphia police are searching for a man who allegedly sexually assaulted a person in Center City on Tuesday afternoon.

The incident happened around 2:15 inside of a building along the 200 block of North 13th Street, police said.

The male suspect, believed to be in his late 30s, walked into the building and went to the eighth floor. He then entered an unlocked law firm office and sexually assaulted a person, according to investigators.

After the incident, the suspect left and was last seen walking south on 13th Street.

Police released several photos of the suspect and requested help from the public to locate him.