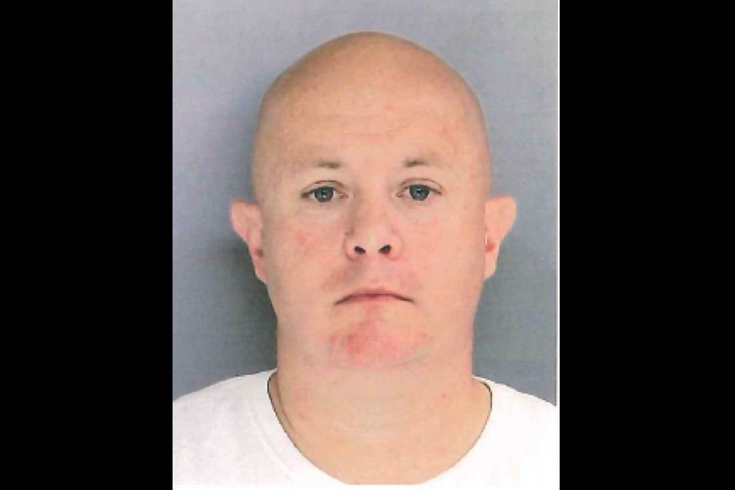 A Chester City police officer is facing criminal charges after he allegedly gave a stolen Taser to a journalist and photographer who was charged with multiple crimes in Delaware County last month.

Hatziefstathiou, who was hit with more than 20 charges last month, has an extensive history of run-ins with the law, including a guilty plea in 2015 for sending prostitutes to his neighbor's home and then calling police to report a disturbance.

Investigators said Hatziefstathiou sent Jackson a text message on Jan. 24. asking if he knew where he could obtain a Taser.

“Know anyone I can borrow a taser from? I’m going to be in some bad areas while I’m down there this weekend,” Hatziefstathiou allegedly said in texts to the Chester cop.

“I have one," Jackson allegedly responded. "You can’t tell anyone where you got it though.”

Additional text messages showed that the pair met up that night and Hatziefstathiou allegedly received the stolen weapon from Jackson.

When confronted with the text message evidence, Jackson admitted he took the Taser from the department and later gave it to Hatziefstathiou. Tasers are prohibited offensive weapons that can't be possessed by those without a permit.

“Donald Jackson, Jr., used his position of trust and authority as a law enforcement officer to obtain a police issued weapon and then illegally transferred it to a convicted criminal, violating his sworn oath to uphold the laws of our Commonwealth,” Delaware County District Attorney Katayoun Copeland said.

Jackson is charged with misdemeanor theft and related offenses. A preliminary hearing is scheduled for Sept. 3.