The visit was ahead of the AMALUNA premiere on July 24 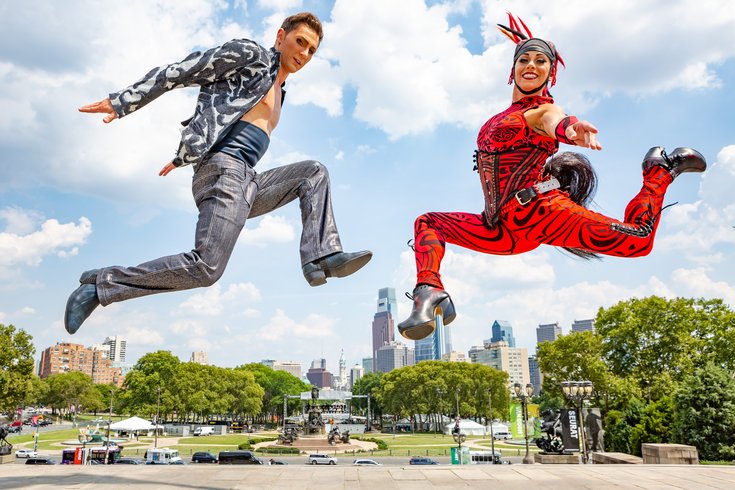 Cirque du Soleil's AMALUNA will premiere on July 24, under the Big Top tent adjacent to the Greater Philadelphia Expo Center in Oaks, PA.

Acrobats from Cirque du Soleil’s AMALUNA show visited Philadelphia Friday to perform at some of the city’s well-known landmarks. PhillyVoice caught up with the performers, Alix Croop and Evgeny Kurkin, on the Rocks Steps at the Philadelphia Museum of Art, and at Logan Square’s Swann Memorial Fountain.

The AMALUNA performers were in town in advance of the show’s premier on July 24. There will be 40 performances under the Big Top tent adjacent to the Greater Philadelphia Expo Center in Oaks, PA. Final performance is scheduled for Aug. 25. More information can be found here.

According to Cirque du Soleil, AMALUNA is a fusion of the words ama, which refers to “mother” in many languages, and luna, which means “moon”; a symbol of femininity that evokes both the mother-daughter relationship and the idea of goddess and protector of the planet.

As a first in Cirque do Soleil history, this show features a cast composed of mainly women and a completely-female band. “AMALUNA is a tribute to the work and voice of women”, explains Director of Creation Fernand Rainville. “The show is a reflection on balance from a women’s perspective."

Below are some images of the acrobats visiting Philadelphia. 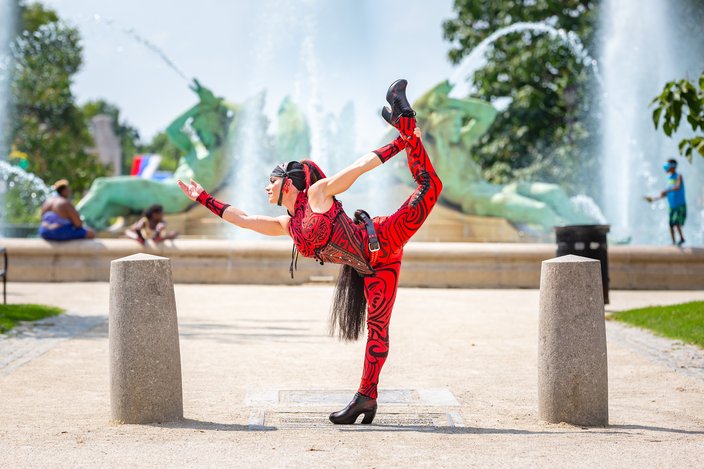 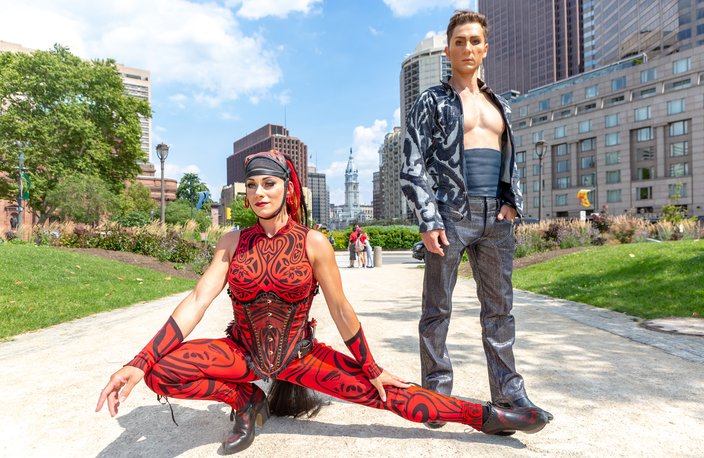 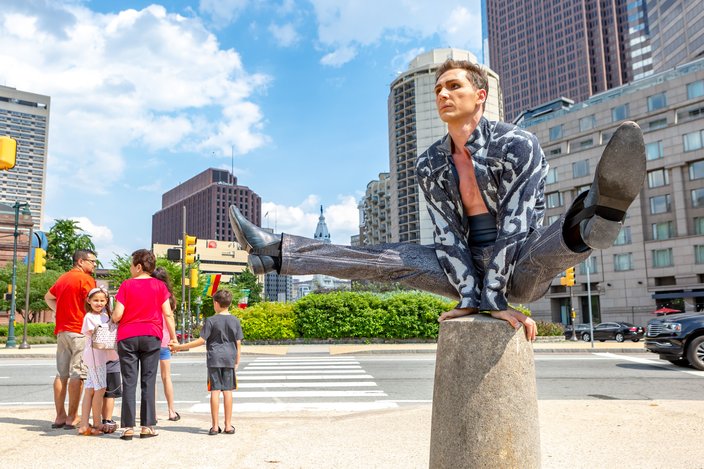 Evgeny Kurkin does an arm balance during a stop at Logan Square, Friday, June 28, 2019. 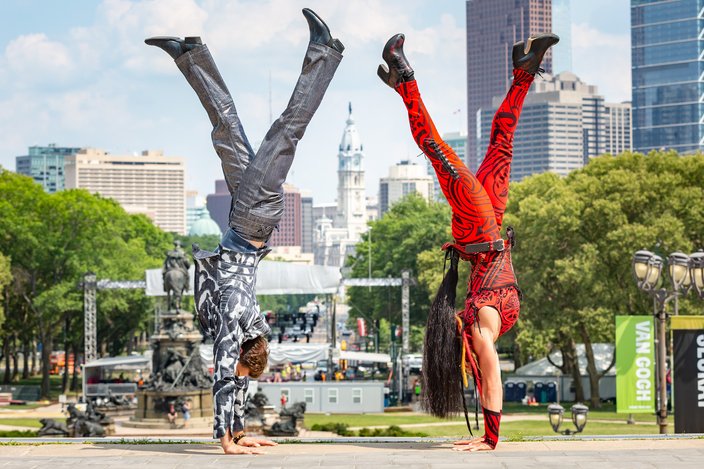 Despite Friday's temperature being in the mid-90's, acrobats Evgeny Kurkin and Alex Croop did a few handstands on top of the steps of the Philadelphia Museum of Art.