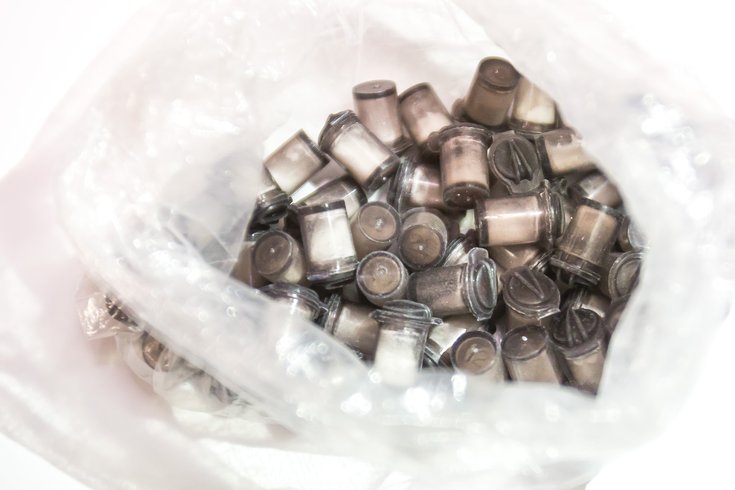 Cocaine packaged in small canisters to be sold on the street.

The opioid epidemic gets a lot of attention from the media and advocates, alike — and for good reason, with statistics that showed people are more likely to die of overdose than a car crash — but we mustn’t forget that there are other deadly drugs out there, too.

A new report by the Centers for Disease Control and Prevention looked into just that: deaths by non-opioid drugs like cocaine and a classification of drugs dubbed psychostimulants.

The data found that between 2015 and 2016 — in just one year's time — deaths in the U.S. tied to cocaine increased by 52.4 percent and deaths as a result of psychostimulants — including methamphetamine, amphetamine, Adderall and other ADD/ADHD medications — increased 33.3 percent per the CDC report. The report also lists caffeine as a psychostimulant.

While it may seem like this data counters what we know about opioid-related deaths, it’s actually quite intertwined because, as the Associated Press reports, most overdose deaths involve a variety of drugs. In fact, the CDC data uncovered that the vast majority — about 75 percent — of deaths tied to cocaine in 2017 were found to include some opioids, too.

Further, synthetic opioids — like fentanyl — seem to be, in part, driving the increase in deaths tied to cocaine, Market Watch reports.

It’s worth noting that the CDC’s data factors in information across all age groups, racial and ethnic groups and country urbanization levels. Ohio was found to be the state with the highest cocaine-related death rate while states such as  Maryland and Wisconsin saw the greatest increases.

The data that the CDC examined reportedly runs through 2017 — the latest complete data available, but suggests that cocaine-related deaths continued to increase into early 2018, but may have balanced out in the summer, the Associated Press reports.