Even a quick power nap with your contacts in can raise risk of serious eye infection, new study finds

You don't want a nasty eye infection, now do you? 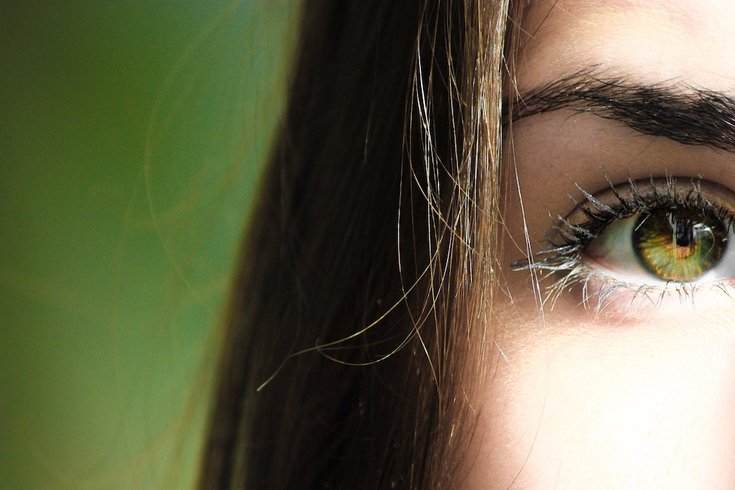 There is tons of advice given by medical professionals that people don't want to listen to from "you should really floss every day" to "don't sleep with your contacts in." As it turns out, the latter statement has some serious merit.

A new study published in the journal Annals of Emergency Medicine found that sleeping in your contact lenses can lead to serious infection. This is a very important message since contact lenses are worn by an estimated 45 million Americans, and one in three wearers sleep with their lenses in, according to the Centers for Disease Control and Prevention, which says such behavior can increase the risk of eye infection six to eight times.

The improper care or wear of contacts, like going to sleep without removing your lenses, can lead to infections of the cornea like microbial keratitis, which can lead to serious health problems.

"Falling asleep, or even napping, without removing your contact lenses can significantly increase the likelihood of serious health problems," said Dr. Jon Femling, an assistant professor at the Department of Emergency Medicine at the University of New Mexico School of Medicine and lead author, said in a news release about the study.

RELATED READ: Yes, it is possible to get an infection from sniffing smelly socks — but it's unlikely

The study noted that at least one million doctor visits related to eye infections turned out to be bacterial or fungal microbial keratitis as a result of sleeping with contact lenses.

Just to give you an idea of the cases that are likely to deter you from sleeping (or napping, for that matter) in contact lenses, here are three prime examples, per the report:

"In one case, a man evaluated for eye redness and blurry vision reported sleeping in contact lenses 3-4 nights per week and swimming with them. He was treated for bacterial and fungal microbial keratitis.

Another instance outlines an adolescent girl who slept in lenses purchased without a prescription at a chain drug store. She developed a corneal ulcer that resulted in scarring.

A man who wore the same lenses for two weeks was diagnosed with a perforated cornea, bacterial infection and ultimately required a transplant to save his right eye."

"Sleeping in lenses is one of the riskiest and most commonly reported behaviors for adolescent and adult contact lens wearers," Femling said. "If you want to avoid infection, and avoid a trip to the emergency department, proper eye care is a must."

So, just to reiterate, the "don't sleep with your contacts in" medical advice is highly warranted and should be followed to a T. Still not sold? Just give "keratitis" a Google and force yourself to look at the pictures of highly-infected eyeballs.