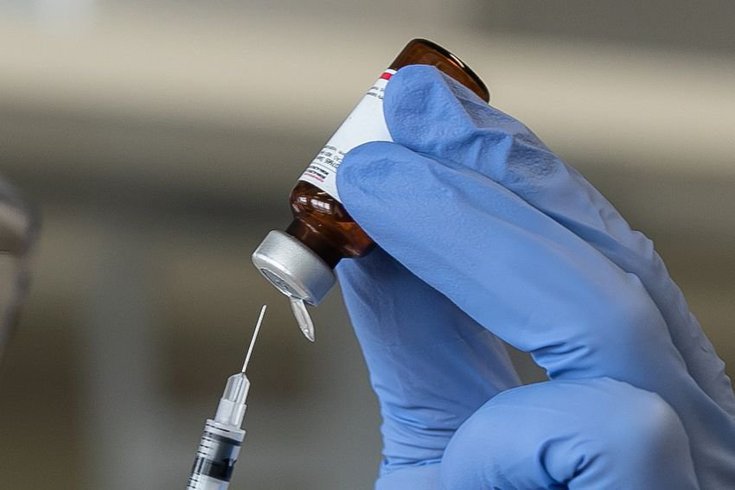 A recent letter from the CDC to state governors requested that distribution facility permits for a COVID-19 vaccine be expedited to ensure they are ready by Nov. 1, 2020. A vaccine will require approval from the U.S. Food & Drug Administration before it can be deployed outside clinical trials.

The White House and the Centers for Disease Control and Prevention have reportedly informed governors across the country that they should be prepared to distributed a COVID-19 vaccine before 2020 presidential election.

In a letter sent to state governors and health departments last week, CDC Director Robert Redfield requested that distribution facilities be made ready by Nov. 1, according to The Hill.

The letter said that the McKesson Corporation and its subsidiaries, which have been chosen as the CDC's partner for vaccine distribution, will soon be applying for permits to build distribution sites across the United States.

Redfield urged to states to expedite the application process by waiving certain requirements, if necessary, in order to get the distribution sites up and running. The CDC director reportedly assured governors that waiving these requirements "would not compromise the safety or integrity" of the vaccines.

Last month, the CDC confirmed that Philadelphia was among several sites that will participate in a pilot program to implement a wider vaccine distribution model when supplies are approved and available. Minnesota, North Dakota, California and Florida are also participating in the program.

While several vaccine developers have begun Phase 3 clinical trials for their vaccine candidates, medical experts have widely predicted that FDA approval for a vaccine would not likely occur before the very end of 2020 or early in 2021.

U.S. infectious disease expert Dr. Anthony Fauci has suggested a safe and effective COVID-19 vaccine would likely arrive early next year. On Wednesday, though he said it was possible a vaccine could be approved before then, he did not indicate whether it would be ready for distribution on a massive scale.

"I believe that by the time we get to the end of this calendar year that we will feel comfortable that we do have a safe and effective vaccine," Fauci said.

It remains unclear whether the Trump administration and CDC have a specific vaccine candidate in mind that appears on track to clear the FDA's review. The FDA has insisted that it will not allow political pressure to influence its timeline for approving a COVID-19 vaccine.