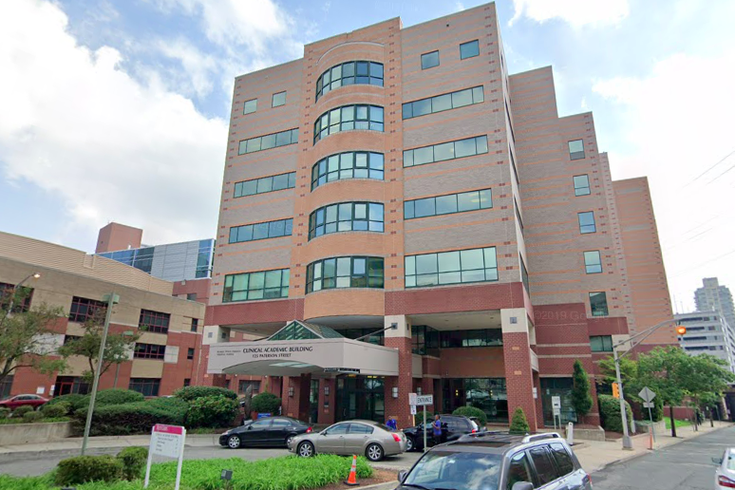 Guillain–Barré Syndrome, a rare neurological autoimmune disorder, may be triggered by COVID-19 in patients who have had the disorder in the past, researchers at Rutgers Robert Wood Johnson Medical School have found.

As potential complications of COVID-19 continue to come to light, new research out of Rutgers University has found evidence of the virus potentially triggering a recurrence of Guillain–Barré Syndrome, a rare neurological disorder.

The autoimmune disorder causes the body's immune system to damage nerves, resulting in the weakening of muscles and possible paralysis. Respiratory illnesses are often associated with the onset of Guillain–Barré Syndrome, which tends to be more common in men and adults over the age of 50.

"While there have been several reports of Guillain–Barré Syndrome following COVID-19, this is the first in which COVID-19 actually triggered a recurrence of the condition – in a 54-year-old man who had suffered with Guillain–Barré Syndrome twice and had a third occurrence after testing positive for COVID-19," Rutgers said in a news release Tuesday.

Researchers said the patient came to the emergency room with complaints of progressive difficulty swallowing. He had a fever for three days before experiencing weakness in his face, arms and legs.

“His symptoms were worse this time than in previous episodes," said Erin McDonnell, a medical student who made the discovery. "He has since recovered.”

Common treatments for Guillain–Barré Syndrome include plasma exchange and high-dose immunoglobulin therapy. Most people recover from the disorder, but many require months to rehabilitate fully and can experience lingering weakness, numbness and fatigue.

About 5% of patients experience a recurrence of the disorder, and COVID-19 may now be a risk factor.

Researchers looked at about 1,200 hospital patients diagnosed with COVID-19 who were admitted and discharged between March and May of 2020. This was the only instance where COVID-19 triggered the recurrence of Guillain-Barré Syndrome.

“We recommend that patients who develop COVID-19 and have a history of autoimmune disorders in which the body’s immune system attacks the myelin that insulates and protects their nerves be closely observed for several weeks for neurological symptoms,” said Payal Parikh, assistant professor at Rutgers.

The study's findings were published in the latest edition of the peer-reviewed journal Pathogens.