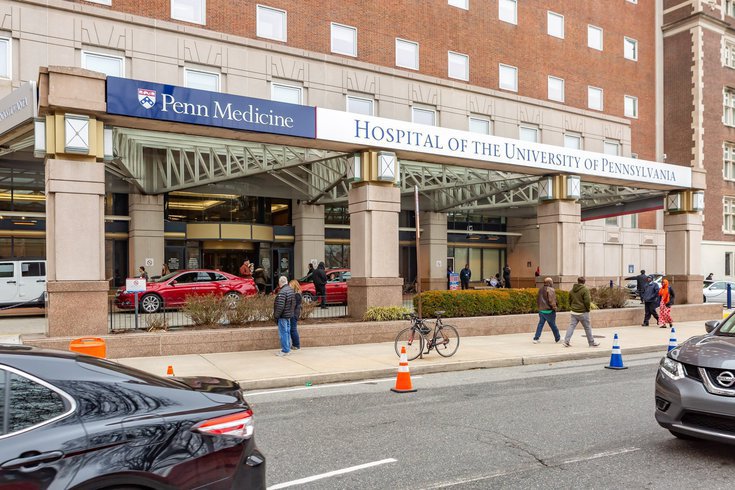 Data collected from hospitals across the United States shows that COVID-19 patients have lower rates of survival in areas experiencing large case spikes and community spread. Hospitals in these counties have worse outcomes than those in areas where cases are falling.

Coronavirus hot spots appear to see higher rates of death among patients admitted to their hospitals, compared to those who are treated in areas where COVID-19 cases are declining, according to a new joint study by the University of Pennsylvania and UnitedHealth Group.

The United States has experienced several coronavirus peaks and valleys since the pandemic became a serious public health threat in 2020.

The research team looked at data on 40,000 patients from 955 hospitals across the country from Jan. 1 through June 30, breaking their findings into two periods.

The first period, from Jan. 1 though the end of April, coincided with the most severe period of the pandemic during the first half the year. The second period, from May through June, corresponded with improving case counts and medical treatments.

“We have known that individual risk factors like age and gender, comorbidities such as obesity, and whether someone is a nursing home resident, are all part of what determines whether patients have a good or bad outcome," said lead investigator David Asch, director of the Center for Health Care Innovation. "But our research shows it also matters where a patient is admitted."

Researchers looked at the proportion of COVID-19 patients who either died in the hospital within 30 days of being admitted or were discharged to hospice, which is associated with likely death from the virus.

When the data was split into the two periods noted above, 398 of the hospitals studied had enough COVID-19 patients to allow a comparison of mortality, researchers said.

Patients hospitalized from March through April had a mortality rate of about 16% compared to about 9% in the May through June period. All but one of the hospitals improved their survival rate from one period to another, with most improving by 25% or more.

Upon closer examination, the team of researchers found that hospitals located in counties with higher COVID-19 rates had lower survival rates than those where case rates were declining.

“Improvement, in general, likely comes from experience in how to manage oxygenation for these patients, as well as new treatments like dexamethasone,” Asch said. “But what explains the variation in outcomes across hospitals and the variation in their improvement is an entirely different story. The factor most strongly associated with outcomes or their improvement, based on our data, was how much COVID-19 spread there was in the hospital’s surrounding community.”

The findings come amid a second surge of COVID-19 that has swept across most of the nation over the past several months, contributing to higher rates of hospitalization and death.

There are also emerging concerns about a mutant strain of COVID-19 in the United Kingdom that some epidemiologists fear may be more contagious than others.

"Right now, it's simply speculation," Farley said. "There are other possible reasons for the surge in the United Kingdom right now. This variant should not cause a more serious infection in the people who get it. It would be no more serious than the current version. The infection still should be prevented by the vaccine."

With widespread vaccination still months away, the dangers of more rapid community spread reinforce the need for caution in order to ensure better outcomes among those who become seriously ill.

"If it is the community burden of COVID-19 that determines how well our hospitalized patients do, as our study shows, then the best advice hasn’t changed: stay apart, wash your hands, mask up,” Asch said. “Hospitals need our help.”

The study findings were published in this month's issue of JAMA Internal Medicine.