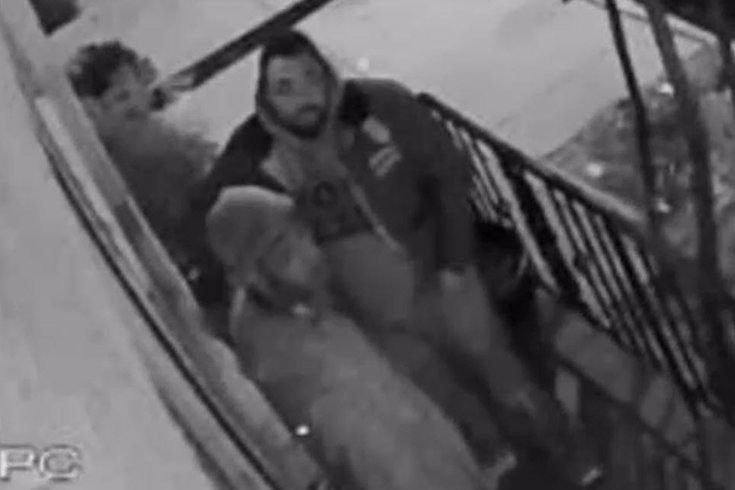 Police are looking to identify and locate suspects wanted for a shooting at a tattoo parlor in Strawberry Mansion.

Police are seeking the public's help in finding the suspects wanted in a shooting at a Philadelphia tattoo parlor.

In surveillance video released by police Tuesday, two unknown males can be seen entering a tattoo parlor on the 1900 block of N. 31st St. in Strawberry Mansion shortly before 8 p.m. on Thursday.

According to police, during the exchange, a customer was struck once in the right leg. Both suspects then fled and were last seen heading south on 31st Street.