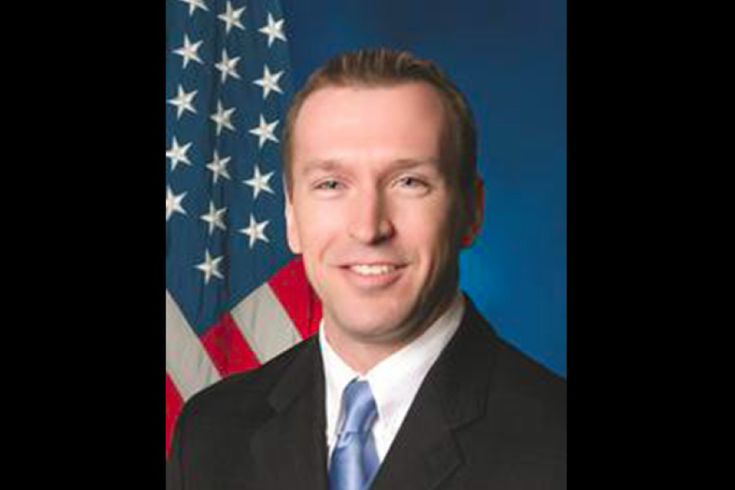 The Lebanon County Republican and longtime district attorney took office after winning a special election in early 2020, replacing former Sen. Mike Folmer in the wake of his resignation amid child pornography charges.

Arnold announced in November 2019 that he had been diagnosed with a malignant brain tumor and had undergone surgery to remove it.

"Dave was a dedicated public servant and conscientious leader who put the people of his district first, always," Wolf said. "He fought hard every day for his constituents, even while he was fighting a terrible disease. Our commonwealth has lost a great public servant."

"We lost a good man and committed leader much too soon," the statement said. "From the moment voters sent Dave to Harrisburg one year ago, he worked tirelessly for his constituents and the commonwealth. This was not a surprise to anyone who knew him. It was a continuation of a record of public service marked by independence and integrity."

A graduate of Widener University School of Law, Arnold served as lawyer in private practice before his 14-year tenure as district attorney of Lebanon County.

In lieu of flowers, Arnold's family has requested that donations be made to the Penn State Cancer Institute.