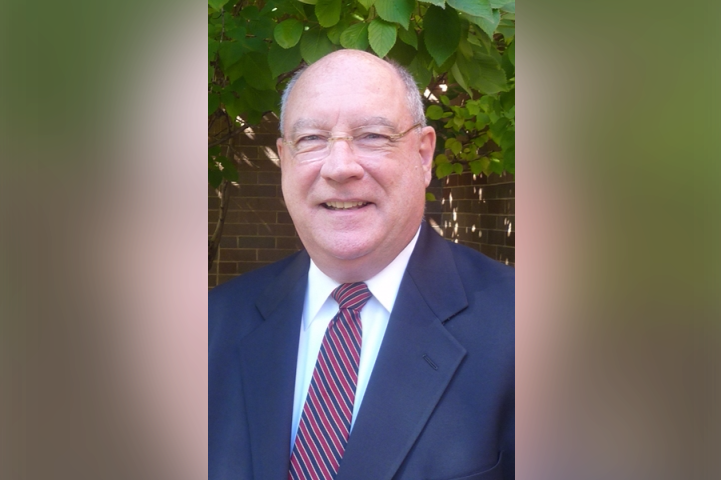 The president of the Radnor Township Board of Commissioners is accused of sending and receiving images that depicted children engaging in sex acts with adults.

Detectives received a tip on Aug. 31 about an individual who had uploaded and shared images of child pornography through a Yahoo Messenger account.

Authorities issued a subpoena for an IP address, and Verizon identified the subscriber who allegedly uploaded and sent the images as Ahr.

On Sept. 21, police executed a search warrant at Ahr's home. Ahr spoke to detectives during the search, told them he owned a laptop and desktop computer and admitted he had been "sexting" with people online, according to prosecutors.

Ahr admitted those conversations included sexual talk about children, prosecutors said. He said an unknown person sent him about a dozen images of child pornography featuring a girl Ahr estimated to be around 13 years old, prosecutors said.

Some images allegedly showed underage girls engaging in sex acts with adult males. According to authorities, Ahr said, "Obviously I knew the images were illegal and don't know how I could say otherwise."

An examination of Ahr's computers found he had been seeking images of child pornography online as far back as 2013, and more than 1,000 links to child pornography websites were found on his devices, prosecutors said.

Also discovered on his computers were Microsoft Excel sheets that allegedly had been altered to hide the files' actual contents. Once those alterations were reversed, authorities said they found links to active child pornography websites.

The photos and videos found on those links contained mainly images of prepubescent girls, but also infants and toddlers, and showed them being sexually abused by adult men and women and posing in sexually explicit positions, authorities said.

Some of the images also showed masochistic sexual abuse of children and children being sexually abused by animals, authorities said.

Ahr, who surrendered at 10 a.m. on Wednesday and was set to be arraigned later that afternoon, was elected to his position as Board of Commissioners president in July.

A Democrat, he missed the board's Sept. 25 meeting shortly after a raid on his home took place as part of the investigation that led to the child pornography charges.