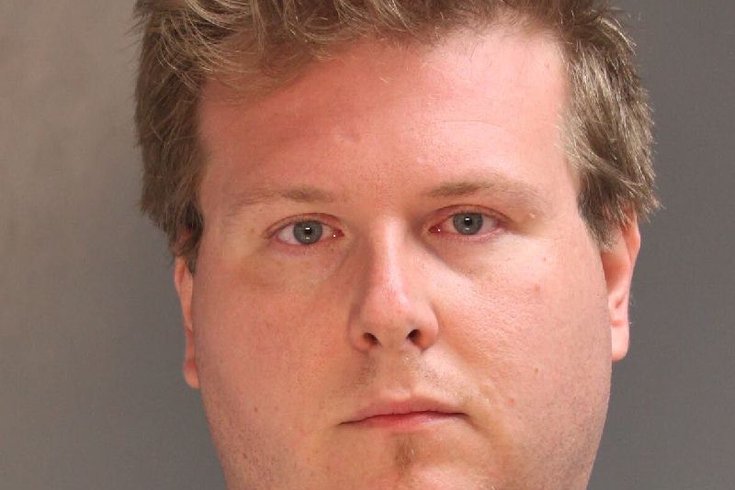 A Delaware County man is accused of using a video chat app to solicit child pornography from a teenage girl.

Prosecutors announced Friday that Bryan J. Doyle, 37, of Eddystone, has been charged with child pornography possession, corruption of minors and criminal use of a communication facility.

Doyle was living with his girlfriend when he was arrested after detectives executed a search warrant at his home, according to the Delaware County District Attorney's Office.

Doyle told detectives he used a file sharing network on his computer for hacking tools, but authorities found four videos and 46 images of child pornography on his computer, prosecutors said.

It was also discovered that Doyle had exchanged Skype messages with a 16-year-old girl, requesting naked images of her, according to authorities.

The messages showed Doyle was aware of the girl's age and that he tried using a program to trick people he was messaging into believing he was someone else, prosecutors allege.

Authorities said Doyle had shown a pattern of doing this and later admitted to detectives that he was attracted to minors, including 14-year-old girls.

Doyle has been jailed at Delaware County Prison after he failed to post bail. A preliminary hearing is scheduled for Sept. 19.