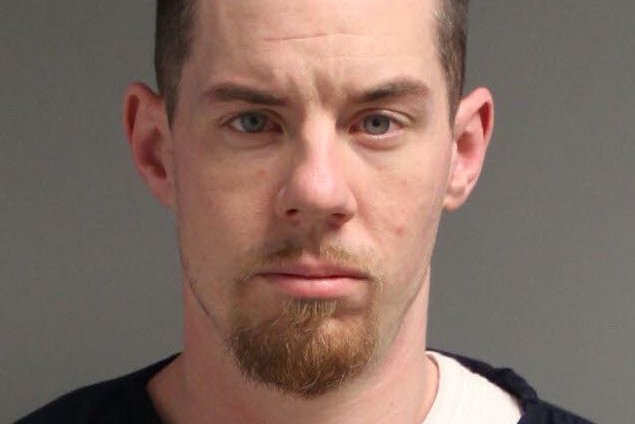 Patrick Alpaugh, 30, of Upper Chichester, was given a 14-40-year sentence in state prison,

Alpaugh was arrested and charged in August 2015. According to an affidavit, authorities found 147 images and 27 videos on two hard found at Alpaugh's home.

Detectives said the images showed children under the age of 12 engaging in sex acts that involved penetration or attempted penetration.

One video allegedly depicted a child, advertised as being 8 years old, who looked to be passed out or sedated.