DNCing stars: Celebrities at the convention in Philly

Here's some of the celebrities and notable names we have spotted this week at the Democratic National Convention, in and around the Wells Fargo Center: 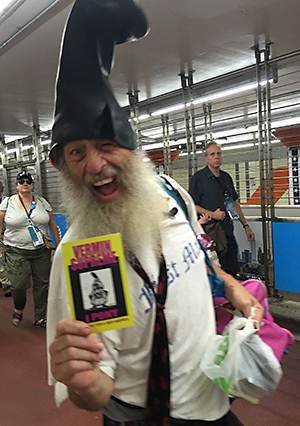 Vermin Supreme is a performance artist and activist who has run for election in numerous local, state and national races.

Danny Glover, chatting with PhillyVoice and still feeling the Bern.

Singer Demi Lovato, calling for better access to health care for all.

Bernard Hopkins, explaining to PhillyVoice the power of politics.

Larry Mendte and his wife, Dawn Stensland, in the media compound. 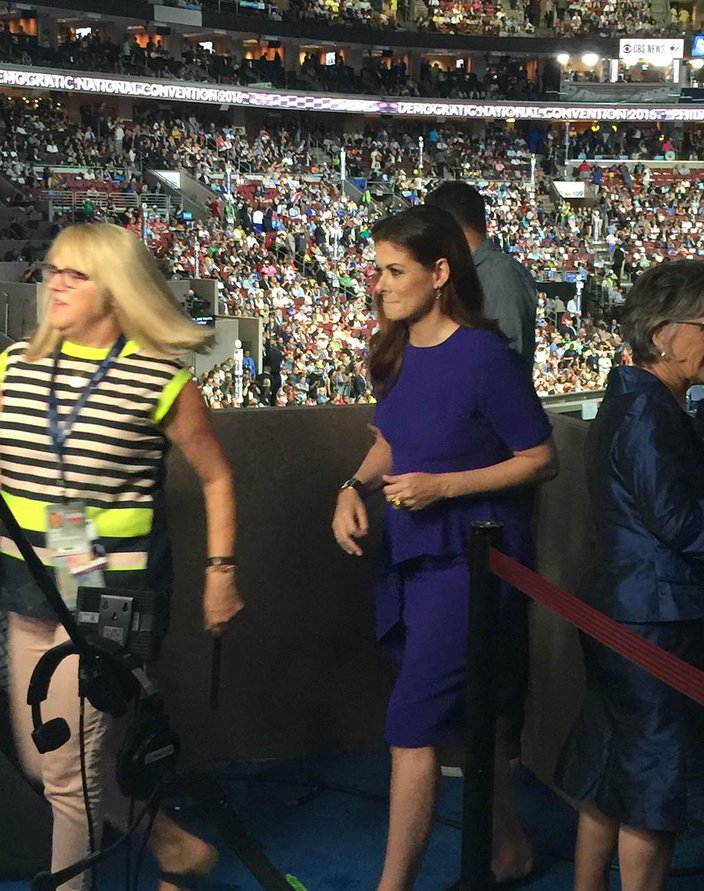 Actress Debra Messing is spotted at the Democratic National Convention. 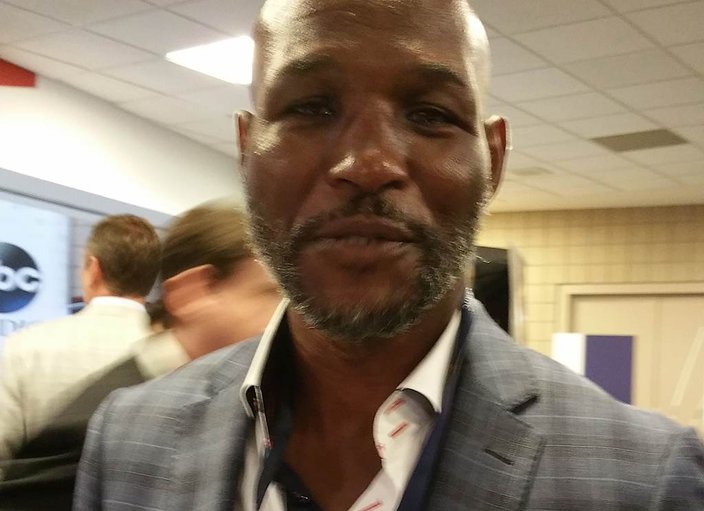 Bernard Hopkins, pictured Monday night at the Wells Fargo Center, will be in attendance all week at the Democratic National Convention. He is challenging pro athletes to get involved in politics. 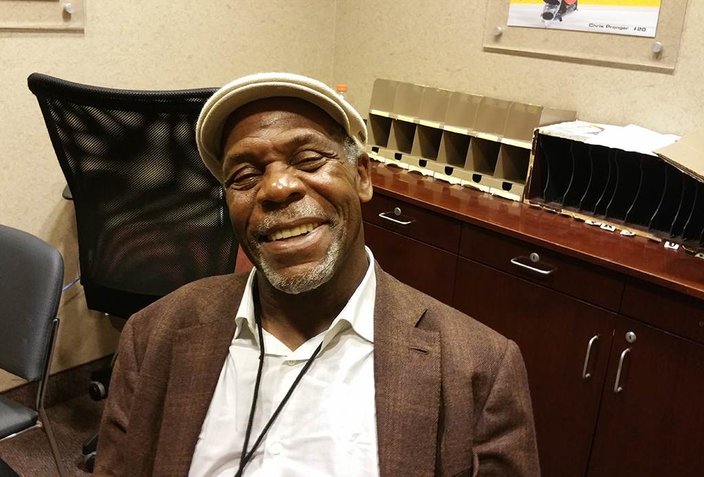 Danny Glover, an enthusiastic supporter of Bernie Sanders, chats Monday night during the first night of the Democratic National Convention at the Wells Fargo Center in Philadelphia.