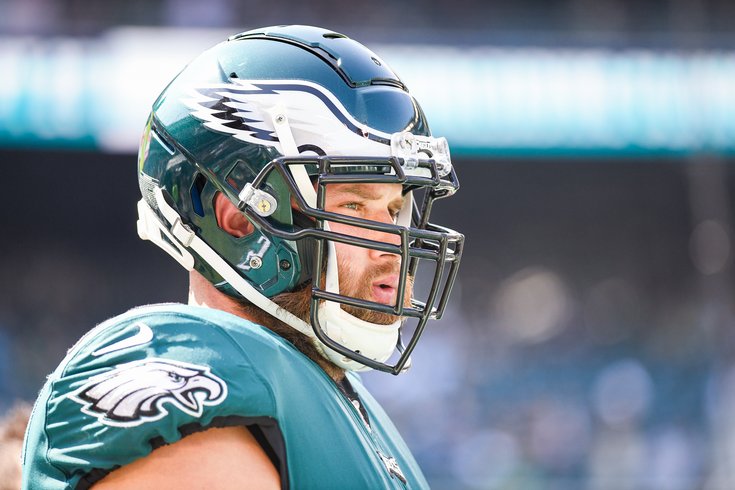 The Philadelphia Eagles announced on Wednesday that three players will be placed on the Reserve/COVID-19 list. They are starting RT Lane Johnson, LB Nate Gerry, and OT Jordan Mailata.

Johnson posted an explanation on Twitter, in which he said he feels strong.

Here's a look at the protocols for returning to action (or practice) as part of the educational training for players and all personnel from July 17:

• When a player tests positive, they are immediately not permitted to travel with the team, access club facilities, or have direct contact with any other players or club staff.

• A symptomatic player who tests positive can be cleared by their team physician to return to team activities after it has been ten days from the time symptoms first appeared AND it has been 72 hours since they last experienced symptoms.

• If a player is known to have come in close contact with a symptomatic or COVID-19 positive individual, a test is conducted as soon as possible and the player is isolated until those test results are available. If that test is negative and the player is asymptomatic, the player can return to team activities subject to increased symptom monitoring, daily testing for 8 days, and regular testing thereafter.