If you're someone who doesn't like reading about rumors — and the numbers suggest that's very few of you despite what you might say on Twitter — buckle up, because it's going to be a long offseason.

We're only three days into the Eagles offseason, and there has already been a nonstop barrage of reports covering topics from Carson Wentz's future in Philadelphia to the way his teammates perceived Doug Pederson's switch from Jalen Hurts to Nate Sudfeld late in the regular-season finale. While the latter will likely subside in the next couple of days — it's honestly shocking that it is still such a big topic given the team's other issues — the former isn't going to die down any time soon.

In fact, it's only going to get worse as everyone who has a source, or even a credible opinion, will be out there providing a tiny nugget of information or a take so hot it burns your eyebrows off. 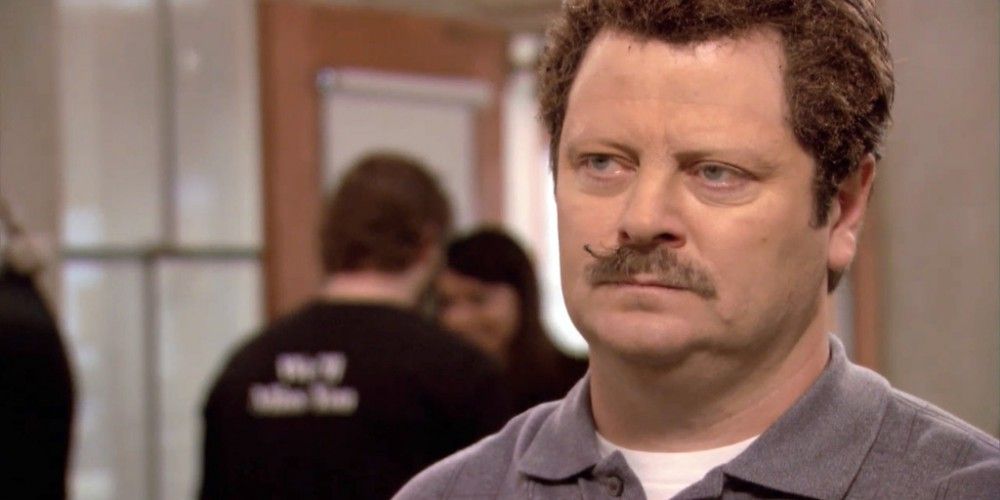 On Monday, Wentz had a chance to address rumors that his relationship with head coach Doug Pederson is fractured, but declined to speak to the media. Earlier that same day, Pederson was asked directly about the report in his final interview of the season.

"Listen, I'm not going to speak for Carson, obviously but I can speak for myself and say that, yeah, the relationship is good. It's fine," Pederson said. "It's something that we're going to continue to build upon, and listen, I know Carson's disappointed. It's not the season that he had anticipated. It's not the season I had anticipated as the head coach. There were a lot of moving parts. It's not about one guy here. It takes all of us and that's something that we've stressed a lot here.

"But at the same time, I've been hired as the head coach. I've been challenged as the head coach; personally challenged myself to get things right, to get him right and to make sure that as we move forward that we're doing everything in the best interests of the team. And I know we can do that and obviously surrounding the quarterback position with the right guys with the right men and that's also something that we're going to work on this off-season."

Interestingly enough, while Wentz didn't speak directly to the media, it appears he might have tried speaking through the media, as on Tuesday afternoon, Rob Maaddi of The Associated Press published a story that cited a source close to the situation saying Wentz would need some time to take a step back and decide what he wanted to do, and that while he believes the relationship is "strained" — apparently a very different view of the relationship than his head coach — he is hoping that he can avoid "a divorce."

Unfortunately for Wentz, that decision isn't entirely up to him, and while he can try to make a trade more palatable, if that's the decision he makes, there's only so much he can do to help facilitate a deal. And if he (or someone from his camp) is indeed the one leaking things to Adam Schefter and Chris Mortensen, like a broken-beyond-repair relationship with his head coach, then the 28-year-old QB isn't doing the team any favors in making it easier to deal him.

All of that brings us to Adam Schefter's radio hit on the new John Kincade Show on 97.5 The Fanatic. Schefter is the undisputed King of NFL breaking news, and is as plugged in as anyone in the league. But you likely know that already, so why am I rehashing it? Simple, it's to illustrate that even when Schefter offers up something as his opinion, that doesn't mean it's not informed by his reporting. He might not be "reporting" in the traditional sense, but there are plenty of times as a journalist that you have information in your head that you're not allowed to reveal for one reason or the other, but you are allowed to use it as background information. How could you not?

That's what makes Schefter's hit on the 97.5 morning show so interesting. [A special h/t to Brandon Gowton of Bleeding Green Nation for the transcription.]

SCHEFTER: I would just say this, again. All year long, we talk about it, it comes back to the coach and the quarterback. And an organization that had the kind of year that the Eagles did, are we going to believe that everybody is going to be back? We know Jim Schwartz won’t be back, so there will be a shakeup on the defensive side of the football.

And I think the real question involves Carson Wentz. Now, my opinion — my opinion, I want to be very clear about this because, again, sometimes you say things and they wind up as reports. I don’t believe Carson Wentz will be back. That’s my opinion. Again, today. I reserve the right to change that opinion based on the events that transpire over the next month or two. But I believe that they’ll look to move on from him. I believe he wants to be traded. I believe what my work partner Chris Mortensen reported on Sunday, that the relations is “fractured beyond repair.” When he said those words, I went, ‘What?’ Like that was my reaction. I was … ‘Whoa! Mort. OK.’ And I think when you hear that, I think it speaks to the level of frustration that has been built up. I don’t think that that is easily wiped away. And I do think, ultimately, they’re going to have to look to trade him.

But they’ve got a problem. The quarterback is going to want to be traded. He hasn’t said it yet. But he does. And he hasn’t complained about it publicly. But he wants to be traded.  [via bleedinggreennation.com]

As you can see, Schefter wanted to make it very clear that this was his opinion, and shouldn't be misconstrued as a sourced report. Still, he sounds pretty convinced.

And, yes, he also made sure to point out that Howie Roseman said on Monday that trading Wentz wasn't something the team is currently entertaining.

"That is not anything we are talking about right now," Roseman said when asked about the possibility of trading Wentz. "We are talking about a guy that's immensely talented, has a great work ethic and doing whatever we can to put him in the best possible situation to be successful."

But that was two days ago — so they theoretically could be discussing it by now. And one of the things they'll need to find out before they trade Wentz is what the former second-overall pick could fetch them in a deal. Schefter told The Fanatic that he was going to dig into that topic this week and try to gauge Wentz's value by talking to his front office sources around the league. But he (along with Mort) already has an idea of about what the team could get in return...

JOHN KINCADE: When Mort joined us on Monday, he said what his reporting was in just talking to people casually, he doesn’t think he would return a first-round draft pick. He thinks it would begin with a two and maybe something else in addition to that.

ADAM SCHEFTER: I don’t think I disagree with him at all. And, again, I think back that the contract is such that … if Carson wants to be traded the way I think he does, then he might be willing to rework the money for Team X but not Philadelphia. And they need to do it by the third day of the [2021] league year when the [2022] roster bonus is due. So you have those discussions in January, February, and you tell the team that’s acquiring him, ‘Okay, yeah, I’ll rework this. I’ll even maybe take less here.’ That could be. However they decided to sift through it and sort it out. But if the money is acceptable, I think they get a two and something else, too. If the contract stands, and Carson’s inflexible, I think the Eagles might have to eat some of that money. I remember when the Texans traded Brock Osweiler to the Broncos, they traded Brock Osweiler and a two. So that the Browns would take on the contract.  [via bleedinggreennation.com]

As you can see, a lot could hinge on how much of Wentz's deal can be re-worked to make it more appealing for the team acquiring him. It also will go a long way toward how successful the Eagles are over the next few years.

There are basically two ways to win in the NFL, and it all comes down to the quarterback. You either, 1) have a top-tier quarterback who is so good that he makes everyone else around him better, or 2) you have a young quarterback on a rookie deal that allows you to use your salary cap elsewhere. If you have both (like Patrick Mahomes when the Chiefs won last season), you're golden. If you have neither, you're screwed.

And right now, the Eagles are on the verge of having neither, especially if they move on from Wentz without any real salary cap relief.

Sure, they'll have Jalen Hurts, who fits in the mold of the QB-on-a-rookie-contract, not unlike Russell Wilson did early in his career with the Seahawks. Unfortunately, because the Eagles could have upwards of $34 million of their salary cap tied up with Wentz, they won't enjoy the benefit that comes with having a starting QB on a cheap deal. Hell, it's part of the reason the Eagles were able to win in 2017 even after Wentz went down — not only could they afford a solid backup in Nick Foles, but Roseman was also able to bring in several veteran free agents that played key roles on that team.

The team could be back with a young QB under center again next year, but the talent around him likely won't do him any favors, even if the Eagles hit on every draft pick this year.

But sure, let's keep worrying about the Eagles "tanking" their final game...