Eagles hire Brian Dawkins to be part of their scouting department 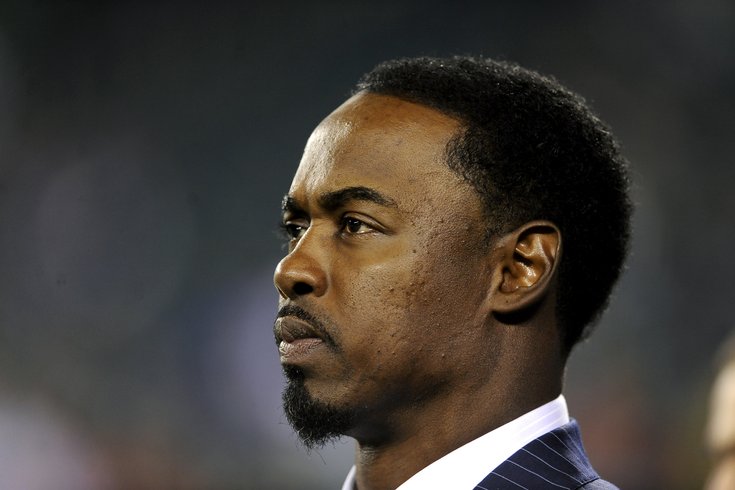 The Philadelphia Eagles announced Saturday morning that they have added Brian Dawkins to their scouting department.

#Eagles Hall of Famer Brian Dawkins has been added to the team's scouting department. #FlyEaglesFly pic.twitter.com/YFbmOxtySo

According to the Eagles, Dawkins is the Eagles' inaugural recipient of the Nunn-Wooten Scouting Fellowship, a program introducing former players to scouting.

Per an Eagles press release, "Dawkins will study and work closely with all phases of the scouting and football operations departments."

The former safety was on hand for Saturday's practice and spoke with the media afterwards about his new role with the team and why he has his sights set on "something even bigger."