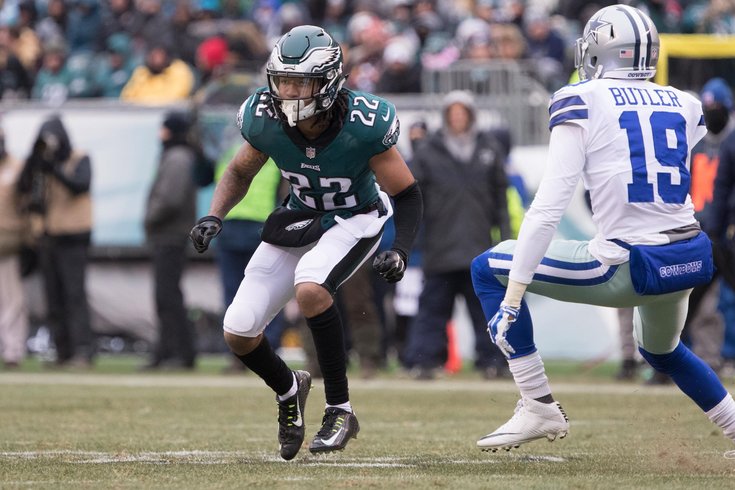 We are now 10 days into Philadelphia Eagles training camp, so I figured I'd take some time today to poll the Eagles' media contingent on which players have looked good so far throughout camp, and which ones have not looked so good.

For this exercise, I asked 30 Eagles media people, all of whom have attended every practice (or close enough to it) to identify one player whose stock is up, and one whose stock is down.

On the stock up front, ten players received votes:

For full disclosure, my pick was Miles Sanders. It would have been Kamu Grugier-Hill had he not gotten hurt, a common sentiment among the voters. I do agree that Sidney Jones has had a very good camp.

On the stock down side, nine players received votes.

Poor Clayton Thorson. You have to be pretty bad to lead the voting as a rookie fifth-round quarterback, but, well, he's been pretty bad so far. If Thorson can take any solace, two years ago CB Patrick Robinson ran away with the "stock down" voting, and deservedly so, but he eventually turned it around and became one of the best slot corners in the league that year.

Every year I have run this poll, at least one player has appeared in both columns. This year, that guy would be rookie DE Shereef Miller.