Eagles podcast: What positives can we find in this disappointing season? 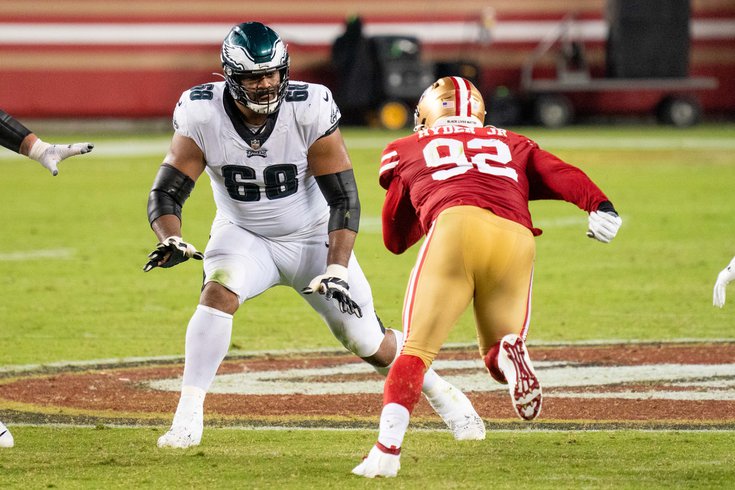 Should Jordan Mailata maintain his current level of play and remain healthy, then Jason Peters shouldn't play LT for the Eagles again.

In our latest episode of BGN Radio, Brandon Gowton and I attempted to discuss some positives about the Philadelphia Eagles' 2020 season, but then just landed right back on the negatives.