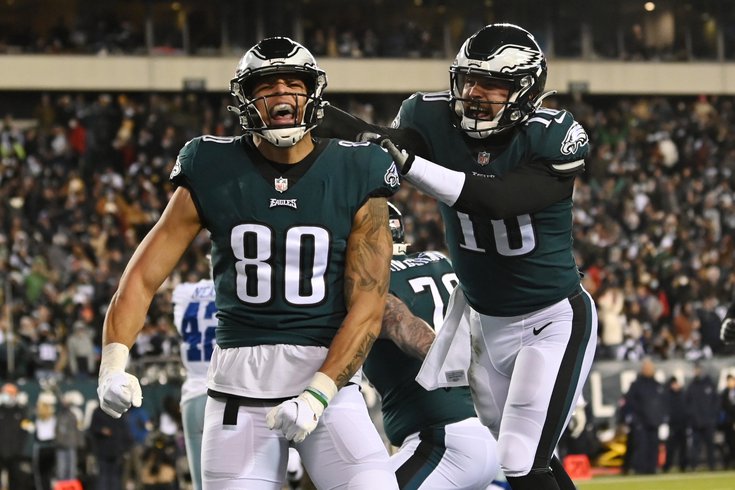 Now that the Philadelphia Eagles' 2021 season is over, we'll be taking a position-by-position look at which players will likely be back with the team in 2022, and which ones likely won't. Today we'll look at tight end.

In his first year out of Zach Ertz's shadow, Goedert had 56 catches for 830 yards (14.8 YPC) and 4 TDs. In the five games Goedert played in, pre-Ertz trade, he averaged 3 catches for 43 yards. In the 10 games during which Ertz was gone, Goedert averaged 4 catches for 61 yards.

Ertz is indisputably the best tight end in Eagles history, and yet, Goedert's first four years in the NFL aren't that far off from Ertz's. Similarly, Ertz played in Brent Celek's shadow for a bit before he became "the guy."

Obviously, Goedert is a much better blocker.

It's Goedert's efficiency in 2021 that was particularly impressive. He averaged 10.9 yards per target on the season, which was fifth-best in the NFL, and first among tight ends. He has a chance to make a big jump in 2022, not just because he will be completely out of Ertz's shadow, but also because he has become one of the top two targets in the Eagles' passing game.

#JimmyVerdict: Goedert's in-season four-year deal worth $59 million could look like a bargain in a year when the salary cap explodes. Stay (duh).

Stoll was an undrafted rookie free agent who made the roster and was active for 16 games, even getting the "don't rush back from your positive COVID test" treatment in advance of the Eagles' Week 18 practice squad game against the Cowboys. He played 345 snaps, almost solely as a blocker, as he only had 4 catches and 22 yards on 5 targets.

#JimmyVerdict: Stoll is a young player the Eagles like, but their TE2 should probably be producing more than 4 catches on the season. Tight end is sort of an underrated need for the Eagles in the 2022 NFL Draft. Stay.

One of the Eagles' training camp and preseason standouts last summer was Jackson, a college quarterback who dazzled with his unmissable size and impressive athleticism. Unfortunately, he got hurt during joint practices against the Patriots, and he missed the first eight weeks of the regular season, becoming something of an afterthought.

Heading into Week 18, Jackson had 0 catches on 2 targets. Against Dallas in the practice squad game, he got his first NFL catch, which also happened to be a touchdown.

Unfortunately, he also tore an ACL in that game, and will spend the 2022 offseason in rehab.

#JimmyVerdict: Jackson probably can't be counted on for much in 2022, but the Eagles will likely have continued interest in trying to develop his skills as a tight end. He's a candidate to start the 2022 season on the PUP list.

Rodgers has been on and off the Eagles' roster repeatedly since 2018, and we probably haven't seen the last of him. 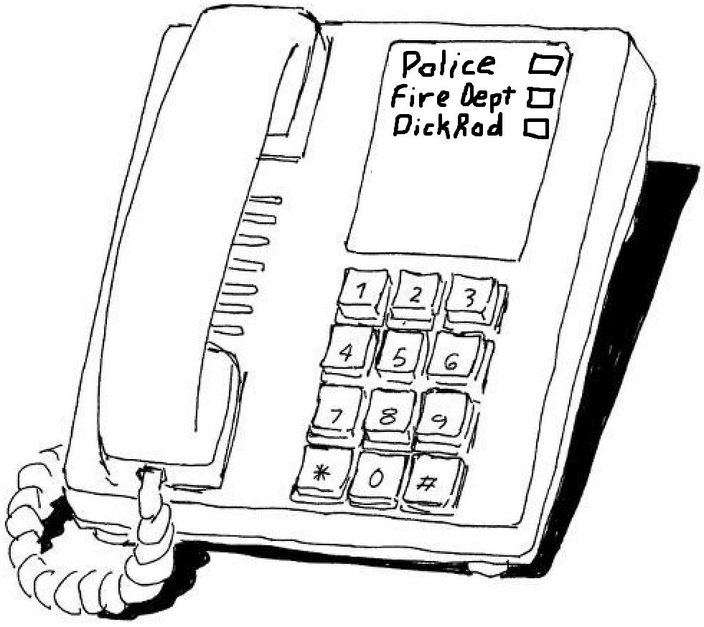 #JimmyVerdict: The Eagles will bring him back sometime around Week 11 next season after a couple of tight ends go down.