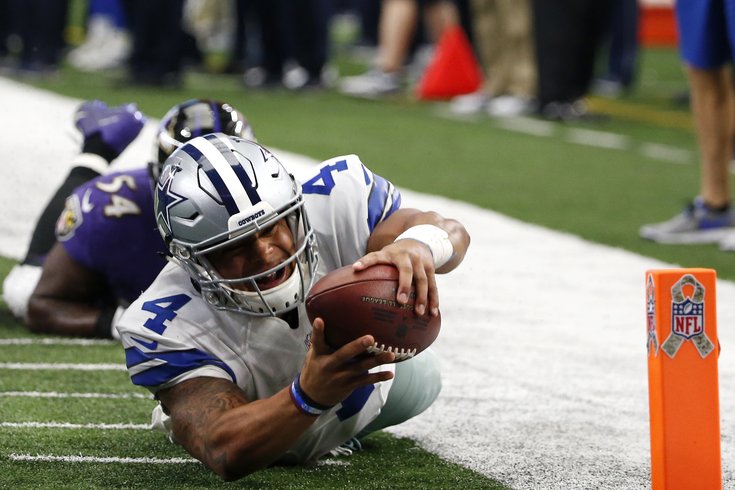 Three NFL games of importance to the Philadelphia Eagles during the early afternoon games did not go the Birds' way. The Dallas Cowboys, New York Giants and Minnesota Vikings all won Sunday afternoon, leaving Philly with more ground to make up for a playoff berth, as it remains in last place in the NFC East.

In division action, the Cowboys beat the Baltimore Ravens 27-17, while the Giants hung on against the Chicago Bears, 22-16. Here are the updated NFC East standings: