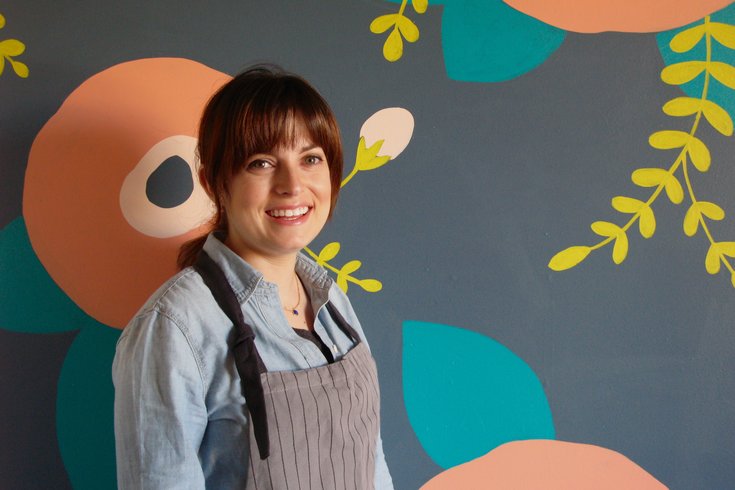 Tova du Plessis, pictured, will open Essen Bakery at the end of March.

The good news just keeps piling up on East Passyunk Avenue this week.

On Tuesday, it was reported that A Man's Image -- not disappearing, but relocating and downsizing -- will be taken over by Barcelona Wine Bar. Now, 30-year-old chef Tova du Plessis, who's been a line cook at Zahav (Michael Solomonov plucked her from California four years ago), sous chef at Citron and Rose, pastry sous for Le Bec-Fin, pastry chef for its ill-fated successor Avance and executive pastry chef at The Rittenhouse Hotel (including Lacroix), will open the Jewish-baked-goods-focused Essen Bakery at 1437 E. Passyunk Ave. The location, previously Belle Cakery, is across the street from Pub on Passyunk East.

The bakery's name literally means "to eat" in Yiddish. Du Plessis, who is Jewish, told PhillyVoice she hopes her bakery will excite an audience craving their beloved Jewish baked goods.

“I would love for people who have Jewish heritage to come out and try the goods, because I’m sure there are people who already have an association with these products," du Plessis said. "I want them to come in and try them and appreciate the things they’re already familiar with.

"However," she clarified, "I’m not going to have kosher certification [under the Kosher Council]."

That said, virtually everything on the menu is kosher. On the menu so far: rye bread and non-dairy challah, babkas, rugelach, an assortment of traditional cakes and cheesecakes, plus two sandwich options to be sold for consumption on-premises or to-go. She said she'll open with a honey cake made with apples and stout beer poured into the batter that has a "deep honey flavor that almost tastes caramelized," as well as a Jewish apple cake and a poppy seed cake. Pricing is still to be determined, but she said to anticipate a loaf of bread costing between $6 and $8. 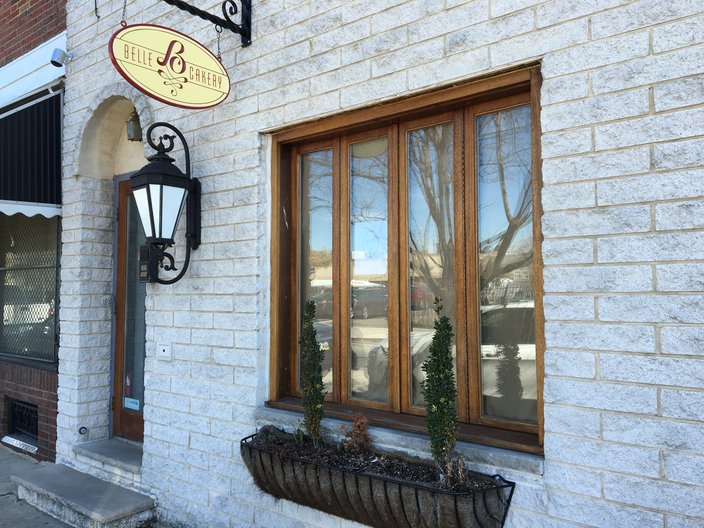 For drink, expect pour-over, French press, drip and cold-brew coffee roasted by Elixr -- certainly a nice contrast to B2's Old City Coffee and the slew of cafes serving La Colombe in the vicinity. Du Plessis will also have an iced Rooibos latte on the menu, which she cited as a childhood favorite.

“We tend to be very focused [with our menu]," she explained. "My philosophy is that I'd rather do a few things, and do them very well, than have a long menu of many things to choose from. I’m really focusing on a few items that I really love and are close to my heart, and expect them to be absolutely delicious and the best you can find in the city."

Essen Bakery, staffed by du Plessis, a fellow cook and a counter person, will be "cozy," she said. It will feature six indoor seats with additional outdoor seating likely.

Her hope is to become a neighborhood go-to, she said, somewhere nearby residents, Jewish or not, can pick up coffee and a pastry on their way to the bus. She's also confident she's carved out a niche, considering her nearest competition, Artisan Boulanger Patissier at 1218 Mifflin St., takes up residence on the other end of the avenue.

Essen, which also offers catering services (for brises, brunches, etc.), will be open Wednesdays through Sundays, from early morning to early evening, du Plessis said. She plans to open March 30.