Comcast makes its WiFi hotspots free for the next 60 days 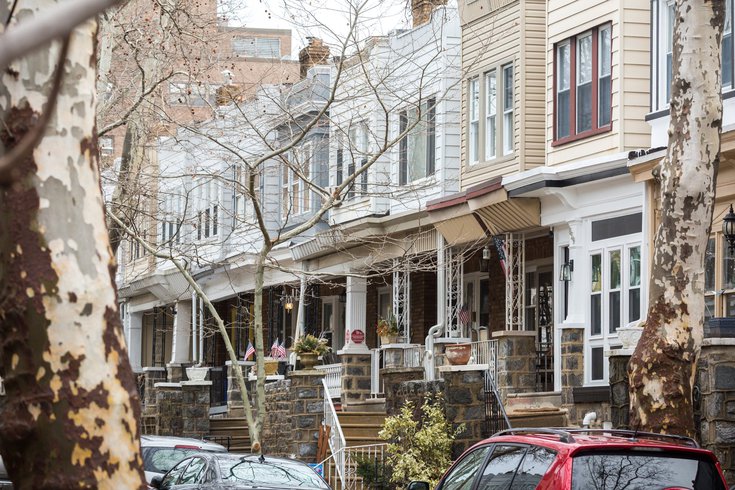 The City of Philadelphia is easing the burden on residents suffering from job loss and financial stress amid the coronavirus pandemic. Evictions, foreclosures and utility shutoffs are being postponed.

Philadelphia officials have adopted various housing security measures, including the postponement of evictions, to alleviate the widespread economic pressure residents are facing due to the coronavirus pandemic.

In a White House press briefing Friday, President Donald Trump added two more measures meant to ease the financial burden on Americans: the tax filing deadline has been pushed from April 15 to July 15, and those with federal student loans can pause their payments for two months without interest accruing.

Here's a roundup of the protections being provided to renters and homeowners in Philadelphia.

The Philadelphia Housing Authority has postponed evictions for 30 days, beginning March 13. It is postponing court appointment for tenants accused of failing to pay rent.

Philadelphia's municipal courts are halting all eviction proceedings for two weeks, beginning March 16, after initially saying they would continue to hear eviction cases that occurred before the national emergency.

After a landlord issues an eviction notice to a tenant, they are required by law to file a complaint with these courts. More than 550 eviction cases were scheduled to be heard prior to the postponements. Without this pause, residents could have been made homeless at a time when people are encouraged not to leave the house.

The Pennsylvania Supreme Court reinforced this decision state-wide in a ruling Wednesday.

Additional protections for homeowners came through the efforts of Philadelphia City Councilmember Helen Gym. Sheriff sales and foreclosures on homes are postponed and rescheduled for April. Tax liens will not be executed during the health crisis.

Utility companies will not shut off power, water, gas, internet or phone service.

PECO is suspending service disconnections and late payments charges until at least May 1 according to its website.

Philadelphia Gas Works is suspending non-payment terminations and waving new late payment charges, but announced that "regular billing will continue for all customers."

The Philadelphia Water Department announced it will restore service for "delinquent residential and commercial accounts" meaning those who failed to pay will get water back until at least May 15. Water service will remain on until May 15 for customers.