Fantasy football injuries: The latest on Cam Newton, Saquon Barkley, Will Dissly and others 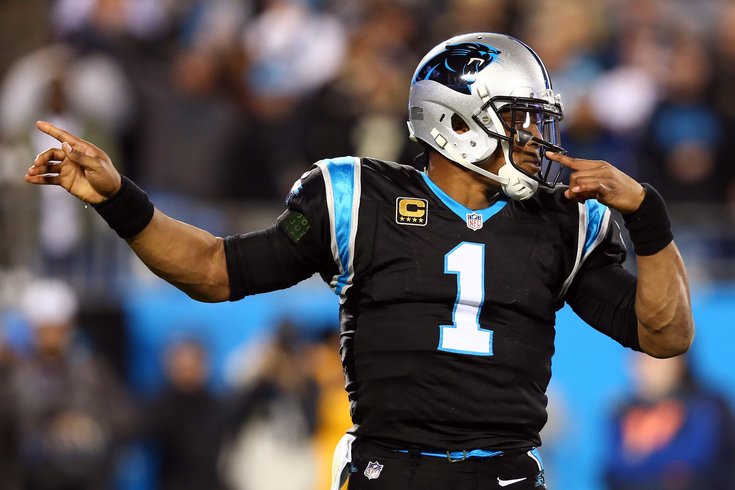 We have a much shorter recap of fantasy football injuries is in the cards this week, a nice break from previous weeks which saw player after player go down.

Here's a brief look at a few key pieces of injury news involving players from Week 6 setbacks — or players who are working back from long term injuries:

Okay, so Week 6 is pretty much done. Will Barkley be back for Week 7?

That question is on many fantasy owners minds, and the team is not yet giving any solid information regarding his status for the Giants upcoming game — a winnable one — at home against the Cardinals next week. Next weekend will be four weeks since his injury, which is the low end of the initial 4-to-8 week diagnosis. Also for what it's worth, Barkley himself said he would return "soon" when he tweeted Sunday morning.

The New York ground game is a mess without him, and the Giants will surely do whatever they can to get him back healthy ASAP.

Dissly was quickly making a case that he was one of the best tight ends in football right now, and one of the more reliable fantasy options. Unfortunately, the second year pro may have torn his Achilles in Sunday's Seattle win. Head coach Pete Carroll said after the game that the injury is "significant." Luke Willson is probably the next man up at TE.

Not that the Panthers particularly want or need Newton back — they have won their last four games with Kyle Allen under center — but it seems like it may be awhile before the one-time star quarterback is ready to return. Even with Carolina on a bye this coming week, his fantasy owners (if there still are any) won't see him play due to his foot injury until at least November.

Just as Samuel was working his way toward fantasy relevance, the wideout hurt his quad late Sunday and left action after three catches on five targets. The injury doesn't sound terribly serious but still makes him a player worth monitoring closely this week.

Sanders hurt his knee and was limited to just one reception before leaving Sunday's win against the Titans. The setback seems to be a small one and he could be back for Week 7.