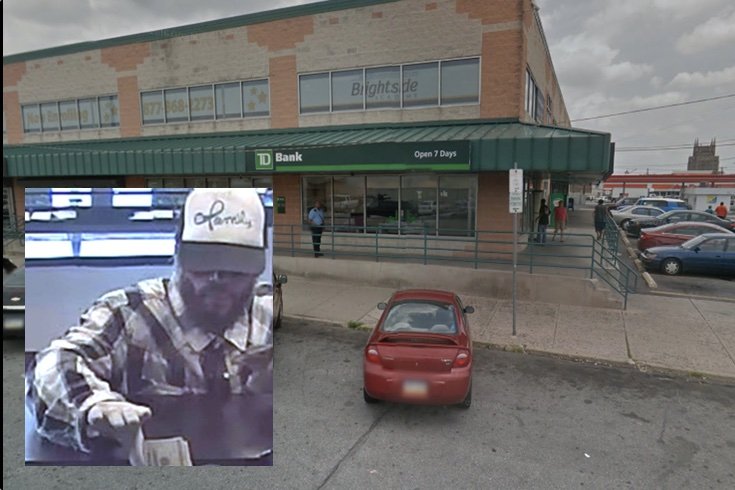 Authorities are looking for a man who allegedly robbed a bank in the Fairhill section of North Philadelphia.

The man entered the store and presented a demand note to the teller. After receiving an undisclosed amount of cash, the man fled the scene.

The suspect, who is considered armed and dangerous, is described as a 5-foot-9 Hispanic man in his late 30's or early 40's with a medium build and a black beard. He was last seen wearing a long-sleeve button-down shirt with a black-and-white checkered pattern, blue jeans and a black and white baseball hat.

Anyone with information is urged to contact the FBI at (215) 418-4000 or the Philadelphia Police Department.

The FBI is offering a reward for tips that lead to an arrest.