Tickets available for the 2019 culinary and live arts party 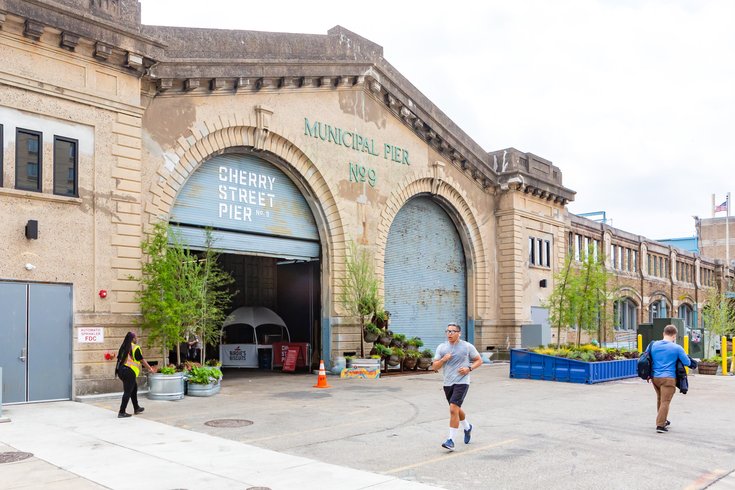 To celebrate a decade of the culinary and performance arts party that benefits FringeArts, FEASTIVAL will move to the trendy Cherry Street Pier on the Delaware River waterfront for 2019.

The party where more than 70 of the city's top restaurants will serve food and drink amongst live art will take place Thursday, Sept. 26.

On the performance side, there will be a collaboration between internationally acclaimed choreographer Olaf Triebel, Montreal's 7 Fingers Circus Company (home to some Cirque du Soleil alums) and Philadelphia's Circadium, the nation's first accredited circus school and professional circus company.

The party has raised more than $3 million for FringeArts.