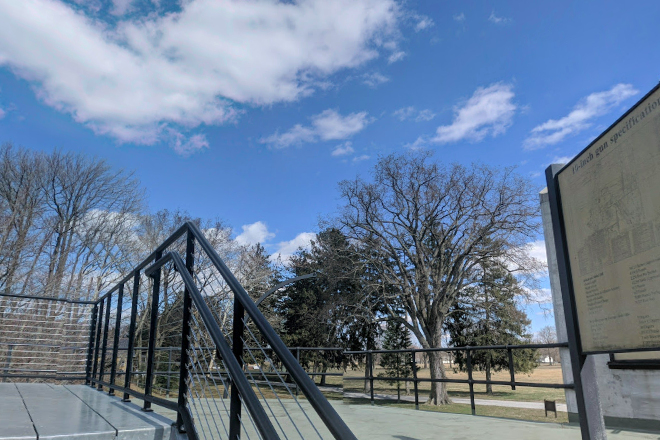 Mott State Park in Pennsville, Salem County opened to the public in 1951.

Starting on Monday, Fort Mott State Park in Pennsville, Salem County will be closed to the public until further notice. That includes all use, including passive recreation.

The decision was made “to provide support to other nearby parks that are experiencing increased visitation,” according to the New Jersey State Park Service.

In the meantime, park-goers are encouraged to visit Parvin State Park in Pittsgrove Township, Salem County, where swimming and camping are both available, and Tall Pines State Reserve in Sewell, Gloucester County.

Located along the Delaware River, the 124-acre park was part of a three-fort coastal defense system designed for the Delaware River in the late 1800s after the Civil War in anticipation of the Spanish-American War. The fortifications can still be seen today by visitors to Fort Mott State Park.

Troops were regularly stationed at Fort Mott from 1897 until shortly after World War I in 1922. New Jersey acquired the fort as a historic site in 1947, and it opened the state park to the public in 1951.

New Jersey state and county parks reopened to the public in May after being closed for a period of time due to the COVID-19 pandemic.