Sign up to see a free play during PlayPenn's annual conference 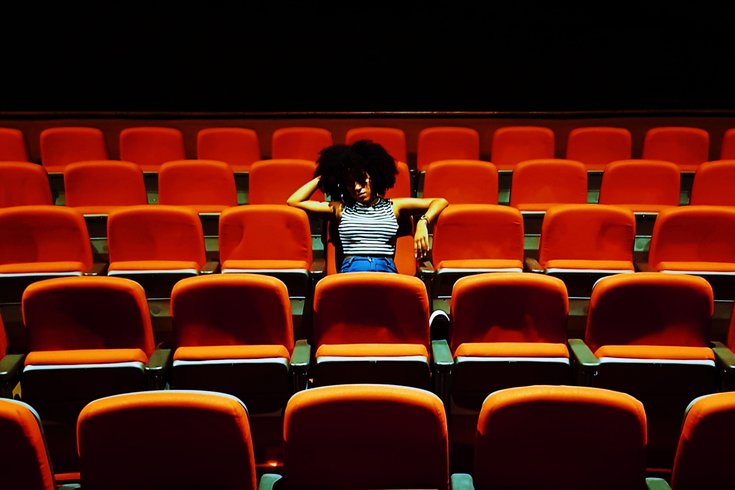 The local organization dedicated to the development of new plays, PlayPenn, has opened registration to the public to see a selection of works-in-progress for free this July.

All of the selected playwrights, chosen from more than 700 applicants, will perform readings of their work at The Drake Theatre between Wednesday, July 17, and Sunday, July 28.

If you sign up for a play and a ticket is not released to you in advance, PlayPenn encourages you to still come the evening of the reading. Unclaimed tickets before the show will be released to those present and waitlisted.

The work-in-progress you see during the conference will most likely find its way to a stage across the country. It may even become a Tony Award-winning production, such as "Oslo," which was developed at a past conference.

This year's selection includes "Incendiary," about a black single mother preparing to break her son out of prison, and "The Piper," which explores toxic masculinity.