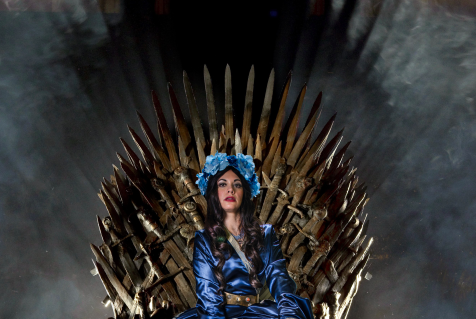 Courtesy of "Burlesque is Coming"/Facebook

Season six of "Game of Thrones" came to an end June 26, but the obsession with all things "Thrones" lives on.

On August 19, World Cafe Live will host "Burlesque is Coming," a tribute to George R.R. Martin's books and the HBO show based on them. The self-proclaimed "hilarious and sexy parody" is on its third national tour and has even earned a nod of approval from Martin himself.