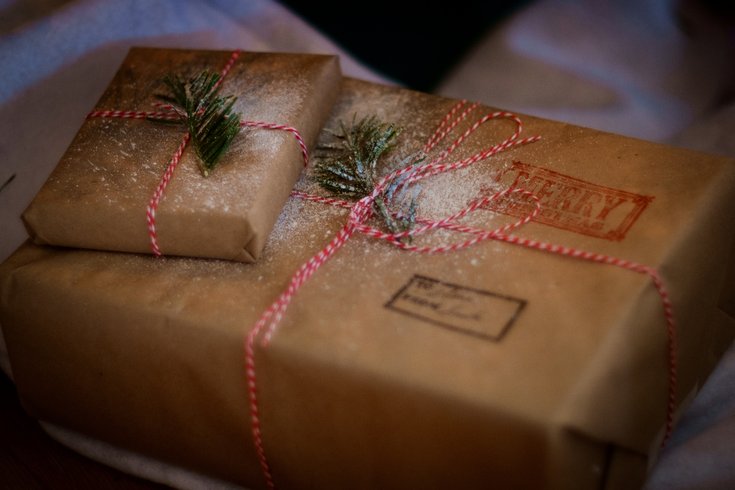 The notion that giving gifts provides more joy than actually receiving them apparently is more than a cliche.

The happiness that people experience when giving a gift outlasts the satisfaction of receiving one, according to research to be published in Psychological Science.

A psychologic phenomenon known as hedonic adaptation asserts that the happiness people experience after a particular activity gradually diminishes each time it is experienced. But giving may stand as an exception, researchers found.

In conducting two studies, researchers found that participants' happiness levels either did not decline or fell much slower when they repeatedly gave gifts to others. By contrast, participants who repeatedly received the same gift experienced less happiness.

"If you want to sustain happiness over time, past research tells us that we need to take a break from what we're currently consuming and experience something new," said Ed O'Brien, an associate professor at the University of Chicago's Booth School of Business. "Our research reveals that the kind of thing may matter more than assumed."

In one study, researchers gave 96 participants $5 every day for five straight days. They were required to purchase the same thing each day.

At the beginning of the study, the participants reported similar levels of happiness. As it progressed, those who spent the money on themselves reported a steady decline in happiness. But those who gave their money away did not see their happiness levels drop.

The second study awarded 502 participants five cents after each round of a word puzzle game. They could either keep the money or give it to a charity of their choice. Those who gave their money away saw their happiness decline at a slower rate.

When people focus on an outcome, like getting paid, they can easily compare outcomes, diminishing their sensitivity to each experience, researchers said. But when they focus on an action, they may be less likely to compare, instead enjoying each act as a unique event.

Researchers are considering future research that examines whether their findings change when larger amounts are provided or when people give to friends versus strangers.

"Right now, we're testing repeated conversation and social experiences, which also may get better rather than worse over time," O'Brien said.