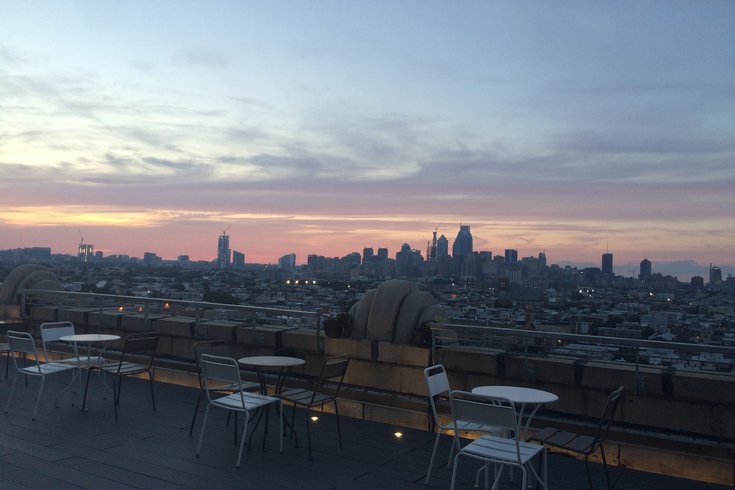 Elijah Milligan's 'Greenwood Supper Club' is putting on a five-day pop-up at Bok Bar in South Philly. It runs from Wednesday, Sept. 30 through Sunday, Oct. 4.

Elijah Milligan's budding supper club began another pop-up Wednesday, offering diners a preview of the food the Philadelphia chef plans to serve at a pair of upcoming restaurants.

Milligan's end-of-summer themed menu features lobster rolls with togarashi spices, oxtail grilled cheese and street corn with wasabi. Reservations are required and can be made through Resy or the Bok Bar website.

Milligan, who previously cooked at Bercy in Ardmore and Stove & Top in Lansdale, recently told Philly Mag that he is in the process of launching a café and a kitchen and bar, both named Greenwood.

The name pays homage to the famed business district in Tulsa, Oklahoma, often referred to as "Black Wall Street." Greenwood was one of the wealthiest Black communities prior to the 1921 Tulsa Race Massacre, when a white mob destroyed the area. At least 36 people died and another 800 were hospitalized.

Milligan sought to celebrate the historic success of Greenwood by using the name for a business that spotlights African American cooking. He elaborates on the Greenwood Supper Club's website.

"In homage to one of the most prolific African American communities in history, also known as Black Wall Street, we present Greenwood Supper Club," the website states. "A non-traditional pop-up supper club that illustrates the appreciation of cultural nuances among Black and Brown communities through culinary experiences."

The pop-up series and his upcoming restaurants "aim to invoke inclusivity of all through the reverence for diverse culture and community," the note adds.

Milligan's Greenwood concept follows his "Cooking for the Culture" series, a 2018 collaboration between a group of Black chefs.

He also launched the pop-up "Everybody Eats" following the police killing of George Floyd earlier this year. Milligan coordinated chefs to cook and distribute food and essentials in areas affected by the protests.