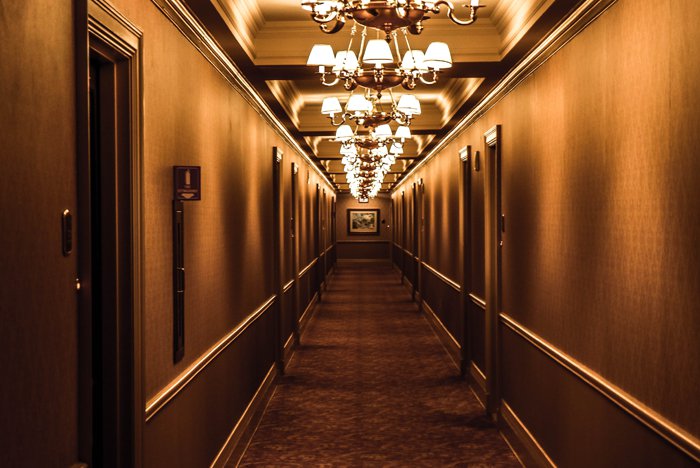 More than six months into the coronavirus pandemic, assessing damage in the commercial real estate market is now more feasible in a broader economic context.

And it’s not pretty, according to recent appraisals of commercial mortgage-backed securities.

With a surge in defaults on payments and special servicing of commercial loans, appraisals on the value of these properties are coming down sharply.

Wells Fargo conducted an analysis of 116 properties that have been sent to special servicing since April 1, Financial Times reported this week. More than half the properties were assessed in the last month. Among those assessed, 101 were in hospitality or retail.

The appraisals on these properties have averaged about a 27% drop in value from when the loans were originated. That’s massive and concerning for both sectors.

“The numbers themselves are atrocious,” said Gunter Seeger, a PineBridge Investments portfolio manager who spoke with Financial Times. “A [nearly] 30% markdown in appraisals pretty much across the board is horrific.”

While jarring, the falling appraisals are also a reflection of how badly hospitality and retail properties have suffered under COVID-19 restrictions. Even when they have been eased, the public remains lukewarm to the amenities they offer, either because people are trying to avoid travel or they’re saving money in a vulnerable economy.

But as BizNow reported, there may be more at play here:

"The issue may also be more complex than an equation of properties losing value in a bad economy. A Securities and Exchange Commission whistleblower complaint in May alleged that financial institutions like Wells Fargo and Deutsche Bank had been systematically and fraudulently inflating the value of properties in CMBS loan packages — behavior strikingly similar to what precipitated the subprime mortgage crisis that collapsed the housing market in 2008."

Properties that are backed by CMBS debt have less flexibility than other more traditional loans. Their average loan to value ratio reportedly had been in the range of 60%, but shot up to 90% in the recent analysis by Wells Fargo.

While many of these properties may stay afloat in special servicing, the market could be jolted by a wave of foreclosures that would put immense pressure on CMBS lenders.

There hasn’t been much movement toward federal legislation to bailout commercial loans. The situation could get much worse before it gets better.

Until the economic landscape resembles a more normal playing field, it’s going to be difficult to assess how quickly these properties can recover. But as they fall deeper into delinquency or foreclosure, the risk to a wide range of commercial real estate will create an uncomfortable market in industries that have long served as pillars.