Your ultimate guide to the 2018 Made in America music festival

By Sinead Cummings
PhillyVoice Staff
Festivals Made in America
from 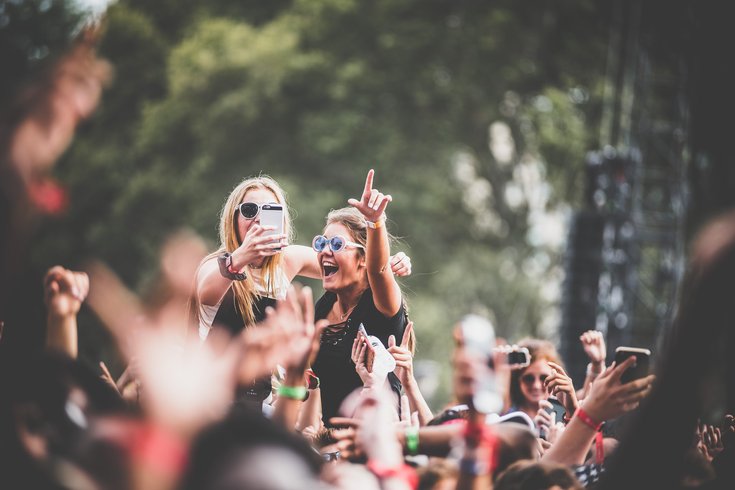 For the seventh year, Made in America will return to the Benjamin Franklin Parkway. The Jay-Z curated, two-day music festival will take place over Labor Day weekend.

• Taking place Saturday, Sept. 1, and Sunday, Sept. 2.
• It's a rain or shine event.
• The festival takes over the Benjamin Franklin Parkway, with many streets surrounding the area closed off to traffic.
• Public transportation is the optimal way to get to the festival. You can map your route through SEPTA's website.

Nicki Minaj, who released her fourth studio album "Queen" this month, is one of this year's headliners, along with breakout artist Post Malone. His hit "Rockstar" won Song of the Year at the 2018 MTV Video Music Awards on Monday night.

Also headlining is Philadelphia native Meek Mill. It will be the rapper's first hometown show since he was released from prison in April, so there's a good chance he'll perform the song "Dreams and Nightmares," which the Philadelphia Eagles embraced as their anthem on their journey to winning Super Bowl LII.

Made in America also recently announced that Pulitzer Prize-winning rapper Kendrick Lamar would be performing.

Set times are out & 1-Day Tickets for #MadeInAmerica are on sale NOW at https://t.co/rER2oSDxCj! See @kendricklamar, @NICKIMINAJ, @PostMalone, @MeekMill + more in #Philly this weekend. #MIATip: View set times & start planning in our app at https://t.co/VRaHKaqhua! pic.twitter.com/Vd48XTixoj

There's also an option to splurge for a two-day VIP ticket, which costs $750. Perks include an air conditioned lounge, a viewing area by the main stage, complimentary wi-fi charging stations and a merchandise pack.

In late July, Made in America hosted a culinary competition at the Fillmore. More than 60 candidates competed for a coveted spot as a food vendor at this year's festival.

Check out who won in each category:

The 21-plus crowd will be able to order beer and cocktails at bars and beer gardens within the festival footprint.

The cognac brand is part-owned by Jay-Z.

For attendees to rehydrate, there will be free, filtered water stations throughout the Parkway as well.

Check out these photos of what festival-goers wore last year for inspiration.