The disturbance on Thursday afternoon caused a brief panic 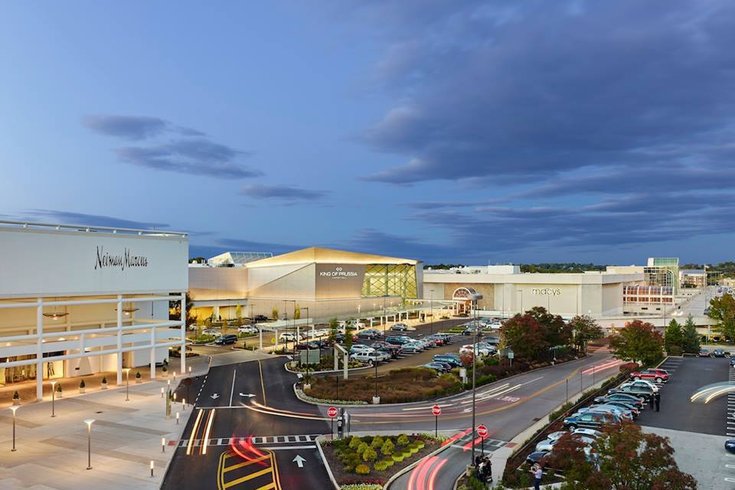 Police responded to the King of Prussia Mall on Thursday, Aug. 25 after a woman pulled a gun inside the food court. The woman was taken into police custody.

A woman was detained by police at the King of Prussia Mall on Thursday afternoon after she pulled out a gun during an argument inside the food court, officials said. Upper Merion police have said no charges will be filed in the incident at this time.

The disturbance, which caused a brief scare at the mall, happened around 1:15 p.m. after an argument at the Five Guys burger chain in the food court.

So uh, this lady just pulled a gun on some Black women at the Five Guys in the King of Prussia Mall food court? Whole food court emptied out. Then the cops got here, cuffed her, and confiscated the gun. pic.twitter.com/UFPr8jqfrP

A witness at the mall said the whole food court emptied when the woman pulled out the weapon. Police then arrived and placed the woman in handcuffs after confiscating the gun. There were no injuries reported in the incident, but several stores at the mall closed as shoppers fled the food court

On Thursday night, Upper Merion police said the incident happened when an argument started between one woman and a group of three other women. The woman who pulled out the gun told police that she felt threatened and feared she would be assaulted by the other women. When she pulled a handgun from her purse at pointed it them, the three women walked away, police said.

When the woman with the gun went to the Five Guys counter to pay for her food, the three women returned and continued to argue with her, according to investigators. It's unclear what led to the argument.

The woman who pulled the gun possessed the weapon legally and had a concealed carry permit in Montgomery County, authorities said.

All of the people involved in the disturbance were identified and interviewed by police. An investigation into the incident remains ongoing.

NOTE: This story was updated after Upper Merion police provided further details from their investigation.