Handing out 10 awards from the Eagles-Patri*ts game 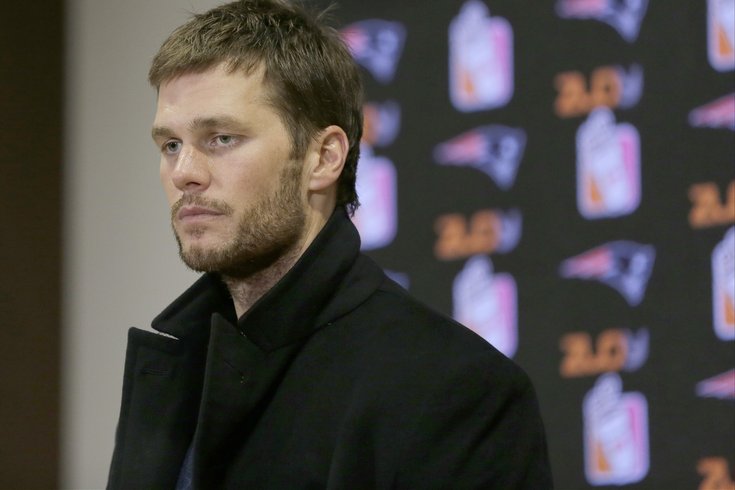 FOXBOROUGH, Mass. -- Well, that was... unexpected? Coming off three straight atrocious losses to a trio of bad teams, the Philadelphia Eagles did what not too many teams do -- they walked out of Gillette Stadium with a W, 35-28. As always, win or lose, we hand out 10 awards.

1) The 'OMG THE EAGLES ARE AWESOME AGAIN' Award: Chip Kelly

A season ago, the Eagles got a staggering seven special teams touchdowns. Through their first 11 games, they had one. This was a point we touched on in our five matchups to watch on Friday:

The answer: Yep. They made two of them. Darren Sproles had a punt return TD and Najee Goode returned a Chris Maragos blocked punt for a score. Eagles special teams coach Dave Fipp is pleased.

Should have cheated, bro.

Also... that onsides kick was dumb.

Smith got his first career solo tackle against the Pats... Cellllll-e-brate good times!

The Eagles are undefeated when Smith gets a solo tackle.

Peters made a pretty amazing play to give Sam Bradford some extra time on the key 3rd down conversion to Riley Cooper:

Here's Peters' in his bodyguard shirt after the game: 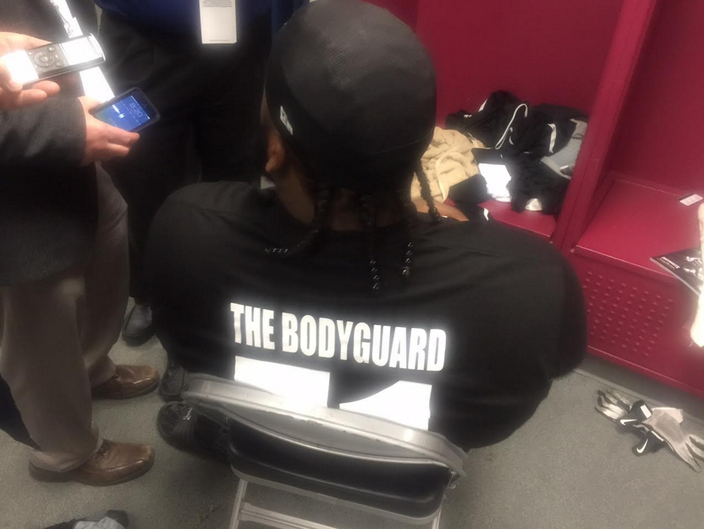 Lane Johnson got away with a false start on the key 3rd down conversion to Riley Cooper. Raise your hand if you feel bad for the Patri*ts in any way whatsoever.

On the Patriots' first onsides kick in the second half, Zach Ertz dropped the ball and the Pats recovered. They quickly scored and tried another onsides kick, this time with Riley Cooper putting his stone hands to good use by batting the ball out of bounds.

10) The Debbie Downer Award: Me

OK, so that was fun. However, I do wonder if this win will be far more enjoyable now than it will be in late April when the Eagles are too far down in the draft to select a quarterback.